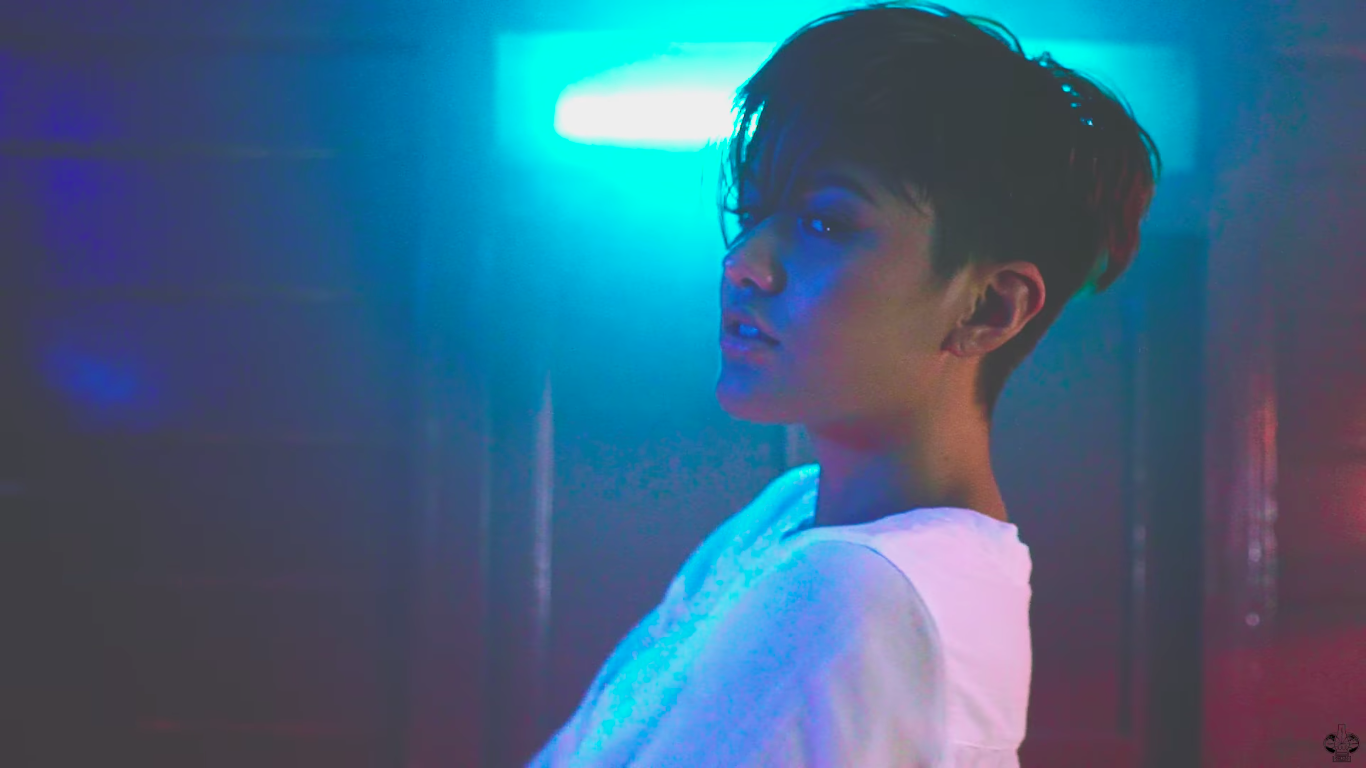 First premiered at the launch of associate band Capt’n Trips and the Kid’s debut album, Golden Mammoth has made their music video for single ‘Malicious Judicious’, off Metaphoric Quadraphonic, available for public consumption.

Golden Mammoth, an alumnus of The Wknd Sessions Recording Fund initiative (of which they won 3rd place), is part of the Tame Impala-informed new wave of local psych rock bands. Led solely by 20-year-old Syabil Alyahya as the band’s equivalent of Kevin Parker, that comparison is the most apropos here in the video where Syabil is his own one-man band. But of course, the focal point of this Irfan Aljuffry-directed video is Asia’s Next Top Model Cycle 5’s Alicia Amin – who spends a majority of the video dancing in a Neon Demon-esque laundry room. Animated swirls whooshes around and with her, a particularly pantone cartoon washing machine lights up, and Alicia’s temperament changes arbitrarily, culminating in the swirls being replaced by floating skulls – all making for an appropriately trippy video to a psychedelic track.

You can also stream the band’s music via Spotify and Deezer.