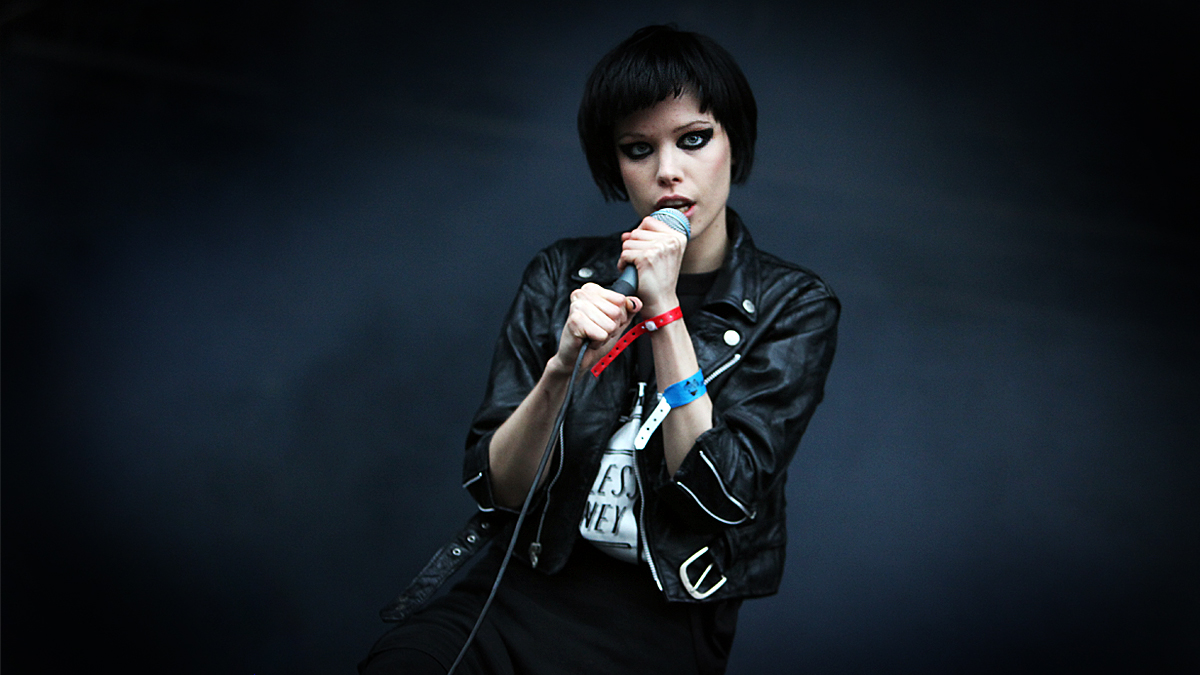 In a series of continuous assault cases in the entertainment industry, former lead singer of Crystal Castles has revealed an alleged psychological and sexual abuse by bandmate Ethan Kath, who is also the co-founder of the band. Alice Glass’ lengthy blog post was published on her official website, detailing her tenure and reason for departure that includes physical abuse.

Currently 29, Glass claimed that Kath started taking advantage of her at the age of 15, saying: “He forced me to have sex with him or, he said, I wouldn’t be allowed to be in the band anymore.”

Glass left the band in 2014, citing personal and professional reasons to be the cause. Later on in 2015, Glass utilised her solo single ‘Stillbirth’ to bring up the subject of abuse, donating proceeds from the song to NGOs that are handling cases of domestic violence, sexual violence, and incest. In her past interview in relation with the single’s context, Glass opened up:

“Abuse isn’t always obvious and it doesn’t have to involve black eyes, blood, and broken bones. Emotional and psychological abuse can be just as damaging, and it is extremely difficult to remove yourself from.”

In response to the accusations, Kath told a source that he is “hurt and outraged” by the statements that Alice Glass made, calling it “pure fiction.” He finished off by saying: “I am consulting my lawyers as to my legal options. Fortunately, there are many witnesses who can and will confirm that I was never abusive to Alice.”

Kath has had a history of dismissing Glass. On the subject of her departure from the band to pursue a solo career, he had said, “It should be rewarding for [Glass] considering she didn’t appear on Crystal Castles’ best known songs,” seemingly diminishing her contribution to the band’s legacy.

Discover how a hashtag movement has helped provide solidarity to sexual assault survivors all over the world.