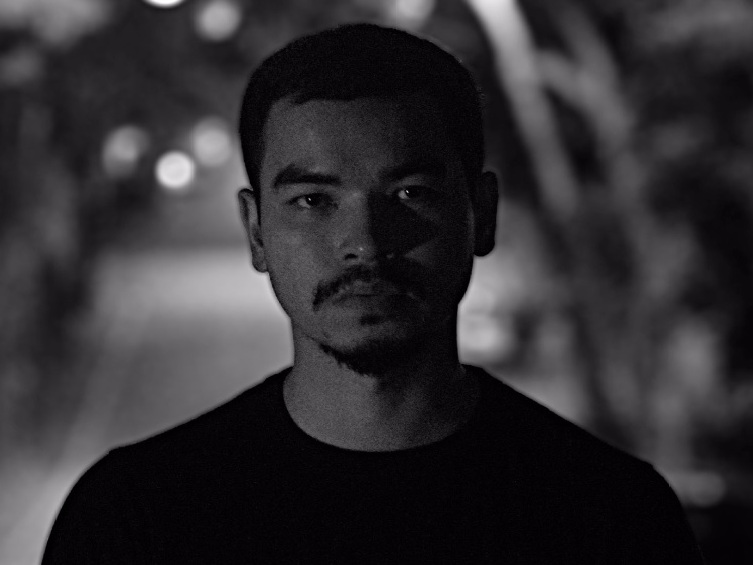 Since releasing music videos for singles ‘Morning Sun’ and ‘Cover You’ with singer-songwriter Talitha Tan, accomplished musician Ali Aiman is poised to debut his album Circles. The singer is known for his moody, electronic production that was showcased on his excellent EP Overture, which featured the touted delicate ballad ‘Breathe’. The album is said to carry themes of self-discovery and acceptance, the conception of which started in 2015. Ali will be joined by opening act synth-pop duo +2dB, whom he collaborated with on the midtempo ditty ‘Cheap Perfume’.

Watch the videos for ‘Morning Sun’ and ‘Cover You (feat. Talitha Tan)’ below: