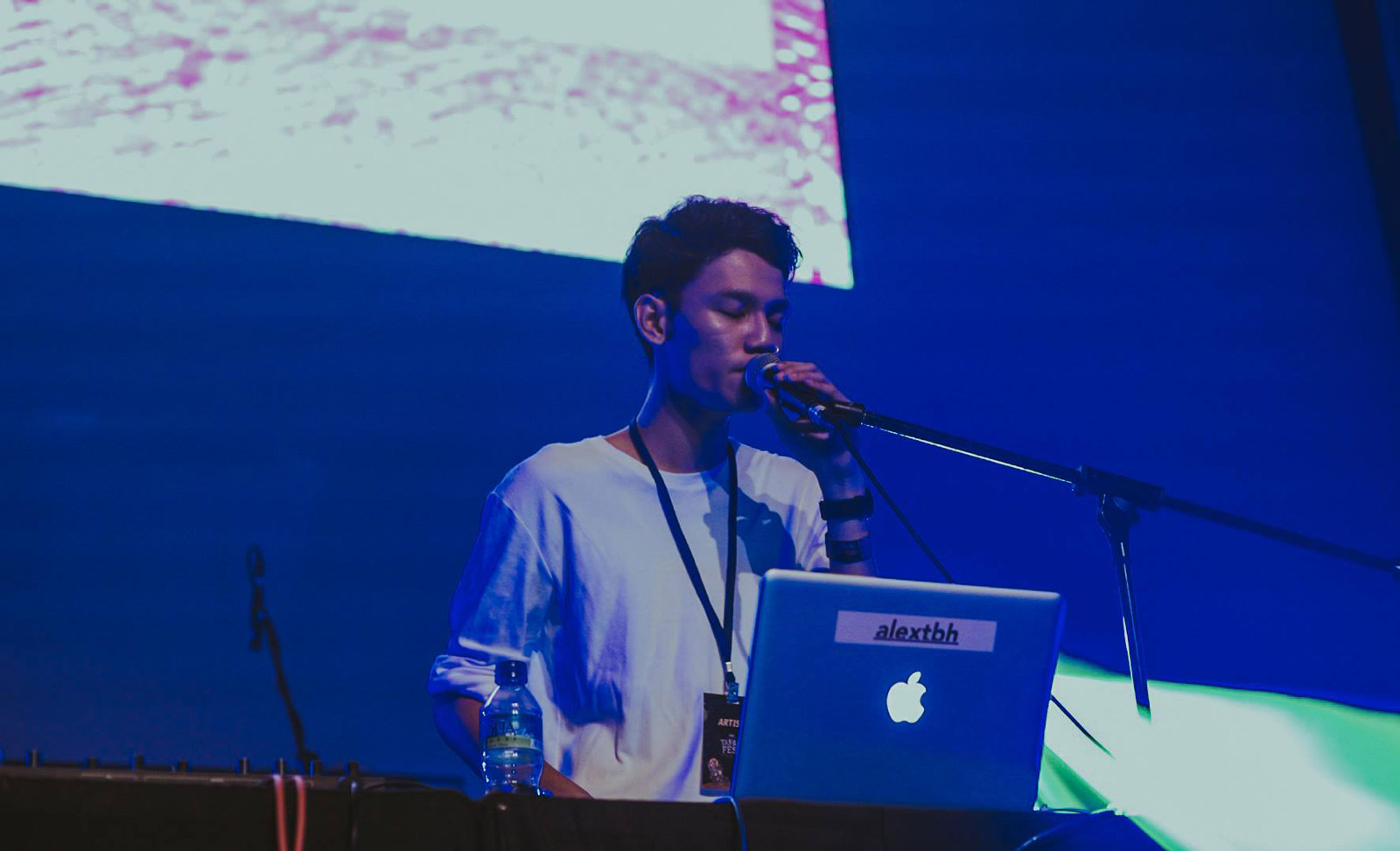 Now revealed to be the opening act of Urbanscapes Pres. Clean Bandit, it’s only fitting that producer-crooner alextbh reworked a song by another Urbanscapes act; Cigarettes After Sex. He’s not content with just doing a regular cover though – Alex repurposes their most popular track ‘Nothing’s Gonna Hurt You Baby’ into his first Malay-language song, only keeping the original’s English chorus. Sonically, it’s also a departure from the alt. r’n’b tunes you’ve come to expect from him as it’s closer to the band’s self-described denomination, ‘ambient pop’, showing just how versatile he is musically.

As part of the three-week-long citywide festival Urbanscapes, Cigarettes After Sex is set to play The Bee on Tuesday 9 May while Clean Bandit will perform at KL Live on Thursday 18 May.