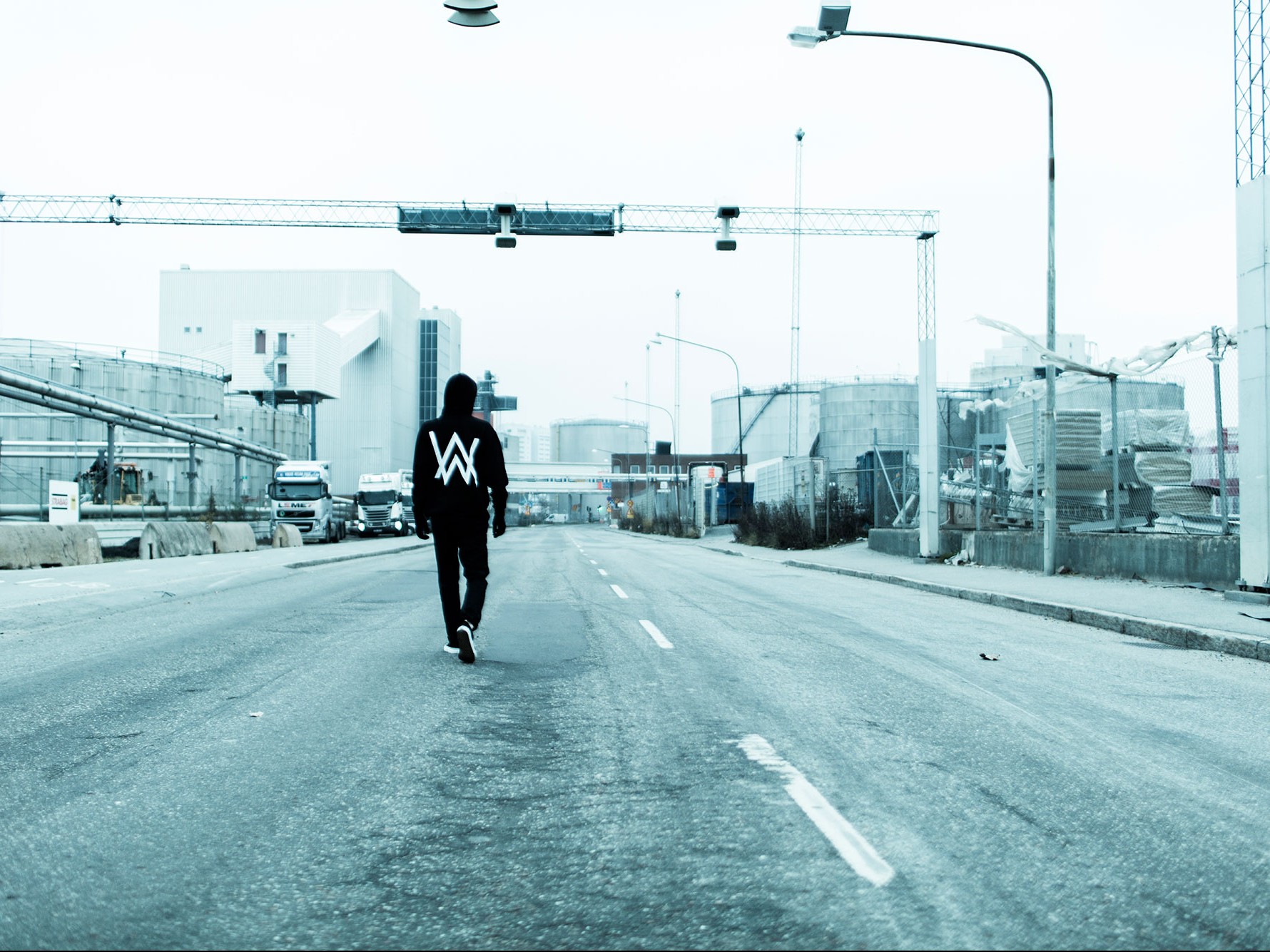 Success has no age limit; Michael Jackson was 11 years old when he sang lead on ‘ABC’ while Bryan Cranston had just begun to embrace the early 50s when he took on the roll of Walter White on Breaking Bad. And much like the aforementioned performers, Norwegian-Brit producer, Alan Walker, embodies determination that is parallel to theirs.

At 18 years old, Alan transitioned from being a bedroom producer to having his single ‘Faded’ be certified as platinum in over 10 countries. While it is all too easy to insinuate that the success he has landed on his lap is because the stars were aligned in his favour (seriously, what are we doing with our lives?), it would be misguided and dismissive of the hours of work he clocked in to lead to this moment in his career.

Ahead of his takeover of Heineken’s Live Your Music campaign (which we’ve heard is going to have sick visuals), JUICE spoke to Alan to understand his Hans Zimmer fandom, why albums aren’t as important as they used to be, and what he actually imagined would happen to him once he turned 18.

You mentioned in an interview that you wanted your focus to be on EDM instead of pop music, what about EDM that’s more attractive to you?
When I first made music, I was kind of tired of all the mainstream music. [At that time] I [had] discovered a new music producer known as DJ Ness — I actually asked him how he made music, we got in touch, then he started to teach me the basics [of] what to do and what not to do when it comes to music production.

‘Fade’ was released in 2014, then, in 2015 you released a revamped version of it featuring Iselin Solheim, which garnered a lot more attention than the first version, do you think it was because you had a vocalist on the song?
Yeah, I think it does, but I’m a very big fan of instrumental music as well, so I think it’s a personal opinion or take in music — like it’ll vary from person to person. I think most tracks that have vocals on them perform better than tracks that do not [have vocals].

Why do you think that is?
I think people seek to hear other people’s voices or like to hear words that could bring even more feelings into the song.

“… people releasing single after single is more important nowadays because there’s so many new tracks coming up day by day.”

Why is that? Do you think the value of an album is lost in the age of singles?
Yeah, people releasing single after single is more important nowadays because there’s so many new tracks coming up day by day. It also makes it more challenging — if you release an album — to make sure that it’s going to get many hits or that all the tracks are going to get more or even exposure.

You cited Hans Zimmer as someone you look up to, what is it about his work that resonates with you?
Yeah! What I really like about him is that he manages to create melancholic melodies and songs — a good example of that is the score he did for Inception — and he plays with so many melodies, from the piano to the cello. It’s like he’s created a simple melody but at the same time it’s very powerful and it’s kind of like telling a story without the verse in his songs. And I like that the sounds are based off real instruments, I think that’s something very good to hear.

You began producing back in 2012. What made you want to produce your own music?
Yeah, around that time. I started uploading my songs onto my YouTube and Soundcloud accounts, and since that time it’s just been a fun and long journey. Why I decided to make my own music was because I was curious about how people did it, and that’s when I got in touch with one of my biggest inspirations — or my teacher, I would say — DJ Ness. I really liked his style, and I wanted to learn how he did it. He has been inspiring me throughout the years when I was evolving and establishing myself as an artiste.

“When I was about to turn 18, I was thinking of applying to work at a grocery store nearby where I lived and I didn’t really think I had the opportunity to work on music.”

It’s always nice to have a mentor to learn from. Is this what you imagined to have happened to you when you turned 18?
No (laughs). There’s no way I imagined this to have happened. When I was about to turn 18, I was thinking of applying to work at a grocery store nearby where I lived and I didn’t really think I had the opportunity to work on music — but it’s a pretty cool opportunity to have.

It is, for sure. You’re a young artiste and you are now being compared to artistes that could be considered as veterans in their own right, how do you keep from allowing the pressure get to you?
I think it’s really important not to compare yourself to other artistes because if you compare yourself, then you’re going to force yourself to maybe produce not so good tracks, and I think that’s another form of a challenge, I would say. But I think it’s more important to find inspiration from other artistes than try to be better than them.

Alan Walker will be taking over three states in Malaysia – Penang, Johor, and Kuala Lumpur – in conjunction with Heineken Live Your Music Pres. The Takeover feat. Alan Walker from Wednesday 14 December to Friday 16 December ’16. Before the takeover begins though, Heineken has a few guerrilla parties (no Harambe jokes, please) planned, details are P&C, of course, so to avoid missing out, be sure to follow @HeinekenMY or look through the #TakeoverMY hashtag on Instagram.