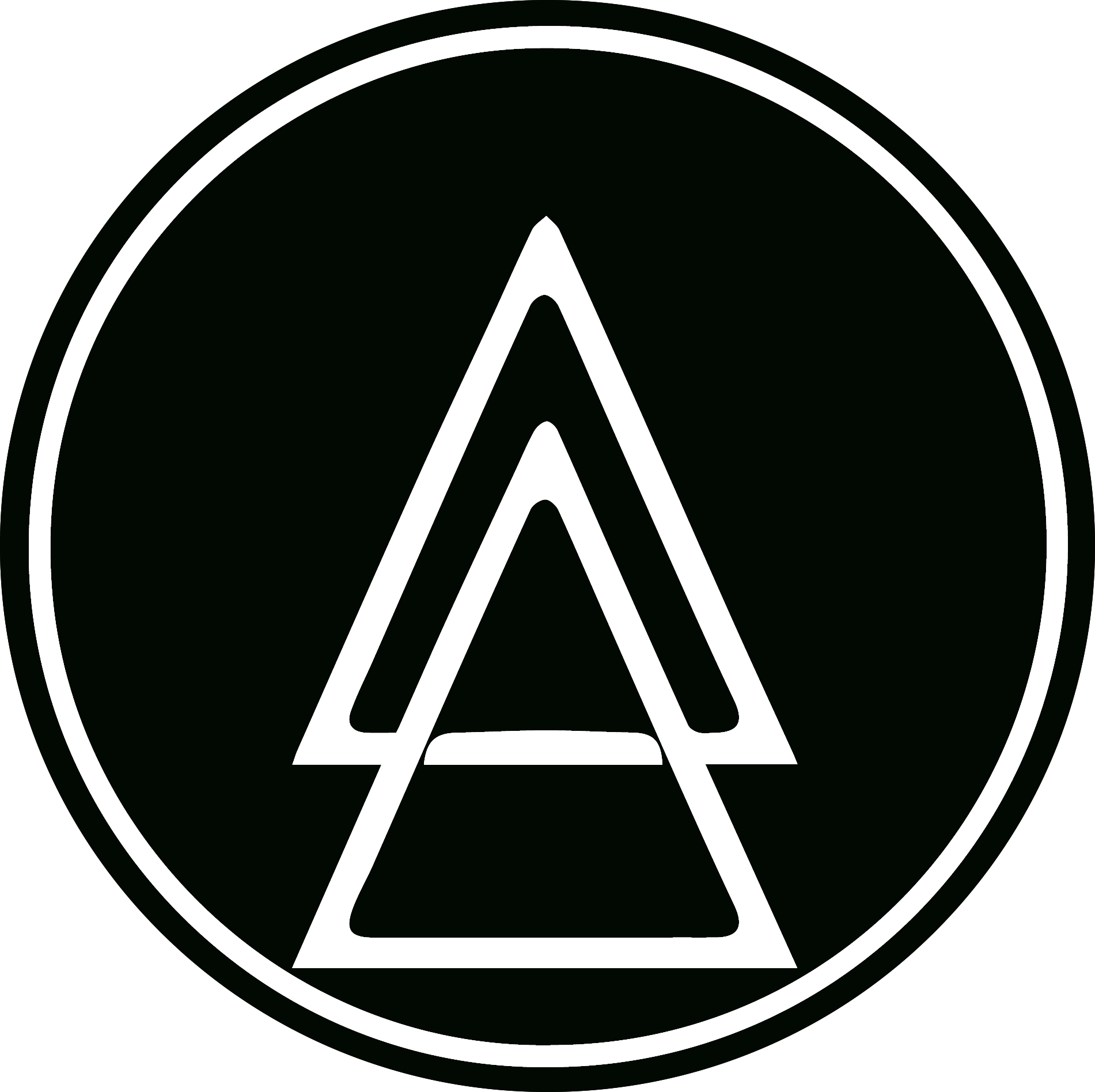 First things first, Akhyla isn’t exactly a label. Well, not in the strictest sense of the word at least. While the collective does release music, it isn’t just about that with these guys – but we’ll have to regale you with the tale from the very beginning. The origins of Akhyla lie with local hip hop tag team MUSCLE//MACHINE – composed of VMPRMYTH and Kuching kid JSTN PWRS. The former, founder of the not-quite-label, prefers that we publish the story in his own words:

“A few years ago, I was at a party when someone just burst into song that wasn’t ‘Hotel California’ for once, whenever a ‘kapok’ was around. It sounded like a real life Damian Marley kickin’ it in patois, so you bet I got curious, but everyone was blocking my view. Turned out to be this kid from Kuching. He was murdering the guitar too. It didn’t take long before we started talking ‘music’. He said he made beats so he took over the host’s PC and dropped a few of his originals. It blew my mind… and my ego too.

His sheer musical capacity far exceeded mine. It was precise, brutal, and beautiful all at the same time. Just days prior, I contemplated dropping everything [related to music]. At 25 [at the time], I’d managed to turn my life into an utter mess. My supposed passion had never amounted to anything significant either and here was this whiz kid seven years younger with his whole future ahead of him.

‘Hey Mus, play some of your beats!’ Okay. So there was no way out of this one. I went over, logged into SoundCloud and folded my arms awaiting judgment. My spartan approach to music was due to never having any formal training. I’d mess around until my ears catch something I like. As the last track’s beat kicked in, he started freestyle rapping; stopping abruptly just to tell me, ‘This sh!t is raw, you gotta finish these beats man! Let me have this one… don’t be lazy, you can do it!’

Aaron, [aka JSTN PWRS], believed in me at a time when nobody else did. I wouldn’t be the musician I am today if it weren’t for his guidance and camaraderie.”

From those humble beginnings, and after the abrupt end of MUSCLE//MACHINE, VMPRMYTH founded Akhyla in the hopes of helping others achieve their artistic goals and dreams, while being equally inspired by the music that others create. Akhyla is a collective, a brotherhood, where egos are secondary to the quality of music made and shared – and the benefits aren’t just for its members to reap. The collective runs a regular beat cipher à la Team Supreme entitled Midnight-Oil, where producers, local and international, tweak certain samples and make them their very own, before the short clips are curated and smacked together to provide eclectic mixtures of sound. Other parts of the collective are coming up too – with a tonne of future releases (including some very tantalising collaborations yet to be announced), a merchandising unit, as well as an education segment to get more people into the game.

With some of the most skilled beatmakers in the Klang Valley and beyond joining this dream team, the sky’s the limit. Kain, Yahna, Reddi Rocket, Decemberkid, BAD-REP, and Shelhiel are just some of the names in Akhyla that you ought to be watching out for in the near future – all diverse, and stunningly good.

But how does Mus get these talented people to join him in this budding collective, though?

“I steal their wallets.”