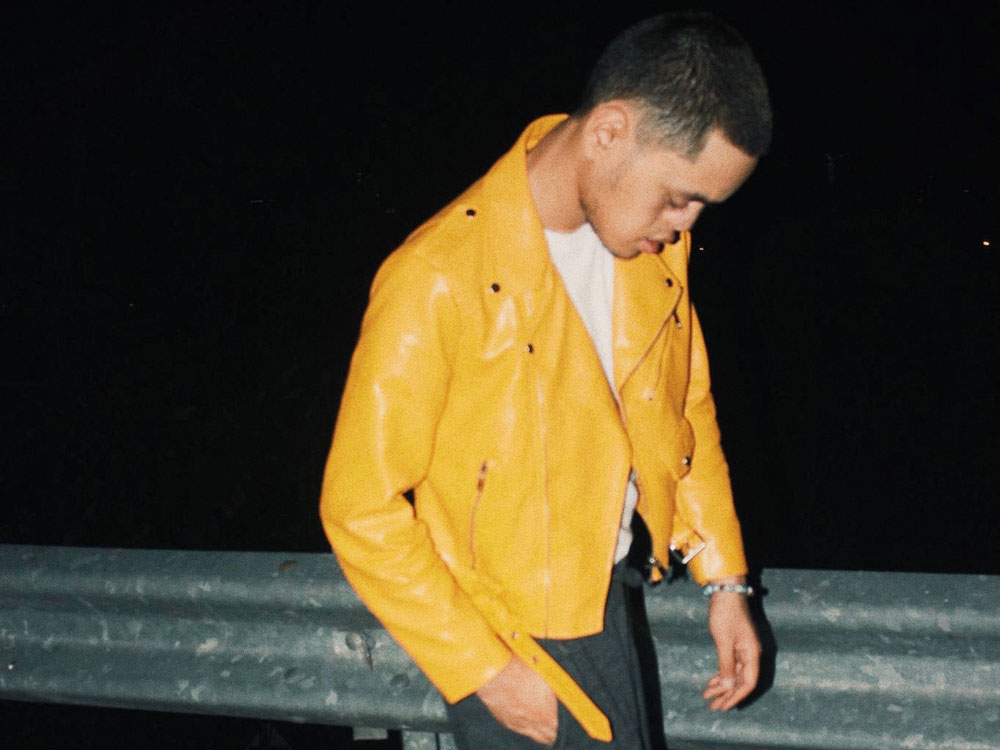 Entirely produced by GROSSE – who’s so prolific he’s since spread his production in Malaysia after producing for fellow Singaporeans like Sam Rui, Ffion, and Mediocre Haircut Crew – Airliftz’s debut EP Bagel is also indie label This Way Up’s first real release. The 5-track record sees the fledgling rapper-producer graduating from his SoundCloud-anything-goes bedroom musician roots to a full-fledged artiste with direction and focus; a sonic celebration of finally being able to “put food on the table” by utilising his craft and talent.

Fittingly, the EP will be launched at The Bee, Publika, where Airliftz first performed at a Raising the Bar gig. Aside from a live rendition of the EP, and additional performances by DJs JHIN and I-Sky along with special guests, there’ll be an exclusive screening of a short film that accompanies the EP as its visuals. Best, attendees might just win two pairs of Good Vibes Festival 2017 tickets by the end of the show.

Haven’t heard of his name before? Familiarise yourself with Airliftz with some choice past songs below: