After years of controversies and hardships, Datuk Seri Anwar Ibrahim is now a free man. He walked out of Cheras Rehabilitation Hospital at 11.30am today and has met up with the Yang di-Pertuan Agong Sultan Muhammad V to officially receive his full pardon.

It’s only been a few days after the historic win in the 9 May polls by Pakatan Harapan, an alliance between his partners in the former opposition and his mentor-turned-nemesis-turned-ally, Dr Mahathir Mohamad.

FMT reported that a statement from Istana Negara has confirmed that the Agong has pardoned the former opposition leader, lifting a ban on him from active politics following his conviction for sodomy in 2015.

Anwar was initially scheduled to be released on June 10, 2018, after his five-year sentence that started on Feb 10, 2015 was reduced for good behaviour. Anwar was supposed to speak to the press outside the rehab centre upon his release, but the sheer excitement from supporters and media seems to have delayed this.

Take a look at this video that Anwar posted on his twitter this morning:

Although he has just been released, expect him to only get back into the Parliament after Hari Raya. As for now, he will likely spend a few days resting and visiting family and friends after years of being apart. We will soon know more as PKR’s Fahmi Fadzil said that Anwar is scheduled to hold a press conference at his home in Segambut at around 4pm.

In a report by FMT, Anwar told them that he never lost hope in Malaysia. Instead he knew that Malaysians will soon express their outrage against a corrupted regime. 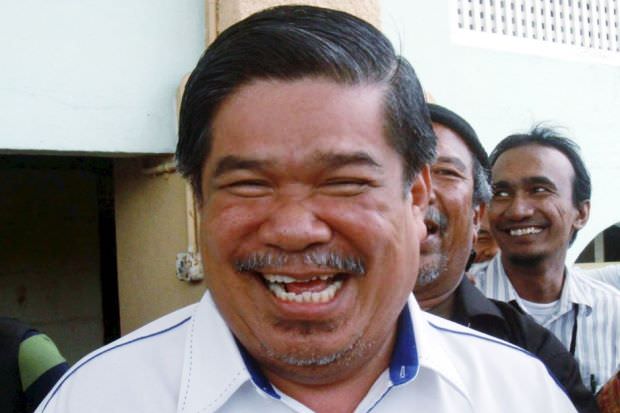 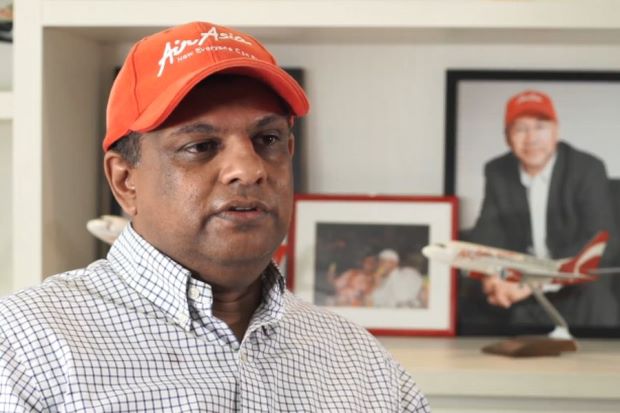