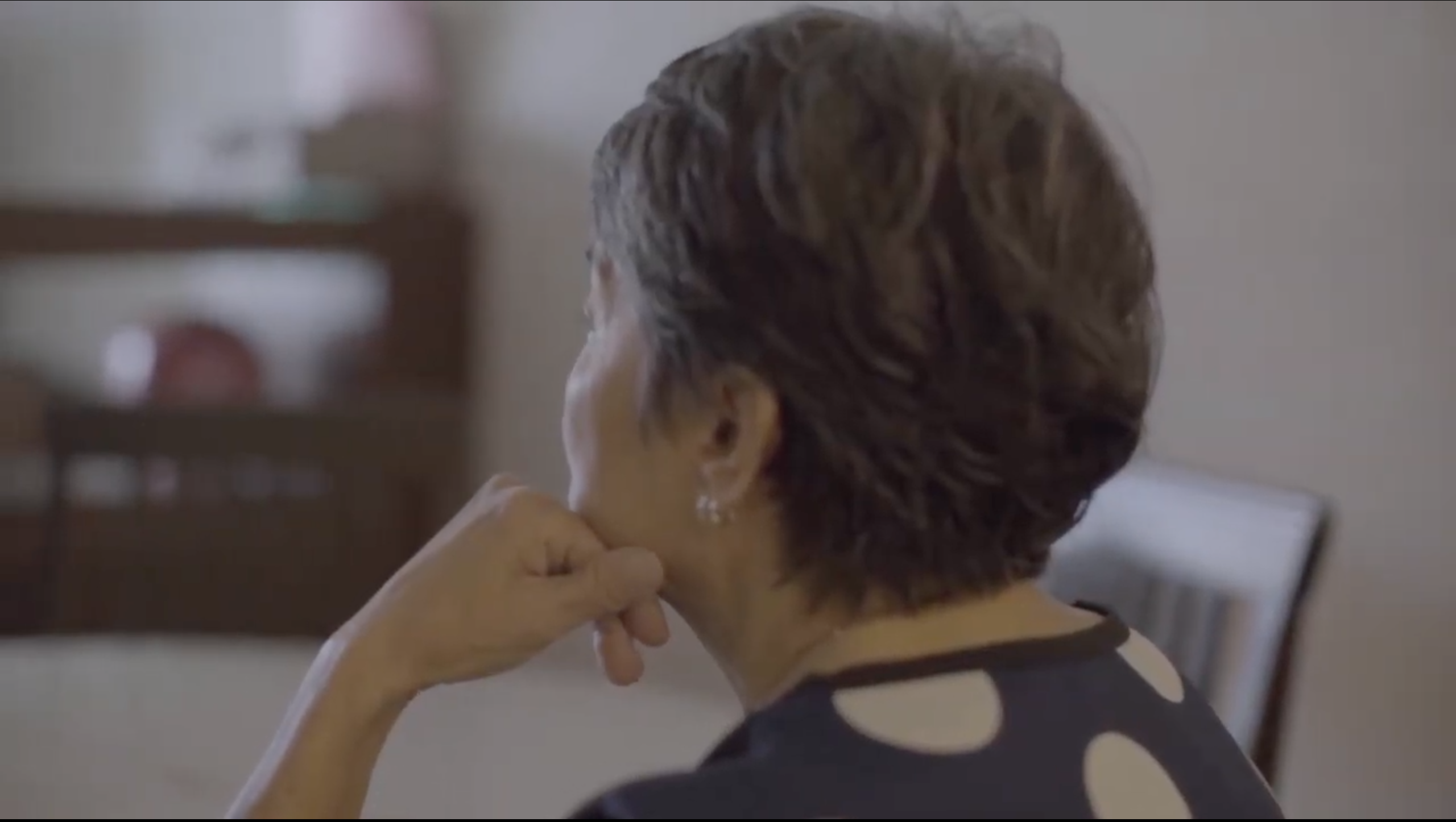 One of the hardest challenges for an ad person is to tackle a client whose nature of business is naturally taboo. No one likes to talk about death and in Asian settings, the subject can be procrastinated to the point of neglecting to make final arrangements for a relative. It’s human to fear death, but instead of trying to avoid the inevitable, what we should be concentrating on is the present–like how we spend our time with our loved ones while they’re still here. Driving the message home with the use of tech, the experimental film forces the viewer to confront the fleeting nature of time–how life passes us by in the blink of an eye, literally, as the film fast forwards with every blink the viewer takes.

In a few short moments, the viewer rushes towards a premature end. The film uses a proprietary code that works on both mobile and desktop browsers – no app necessary. 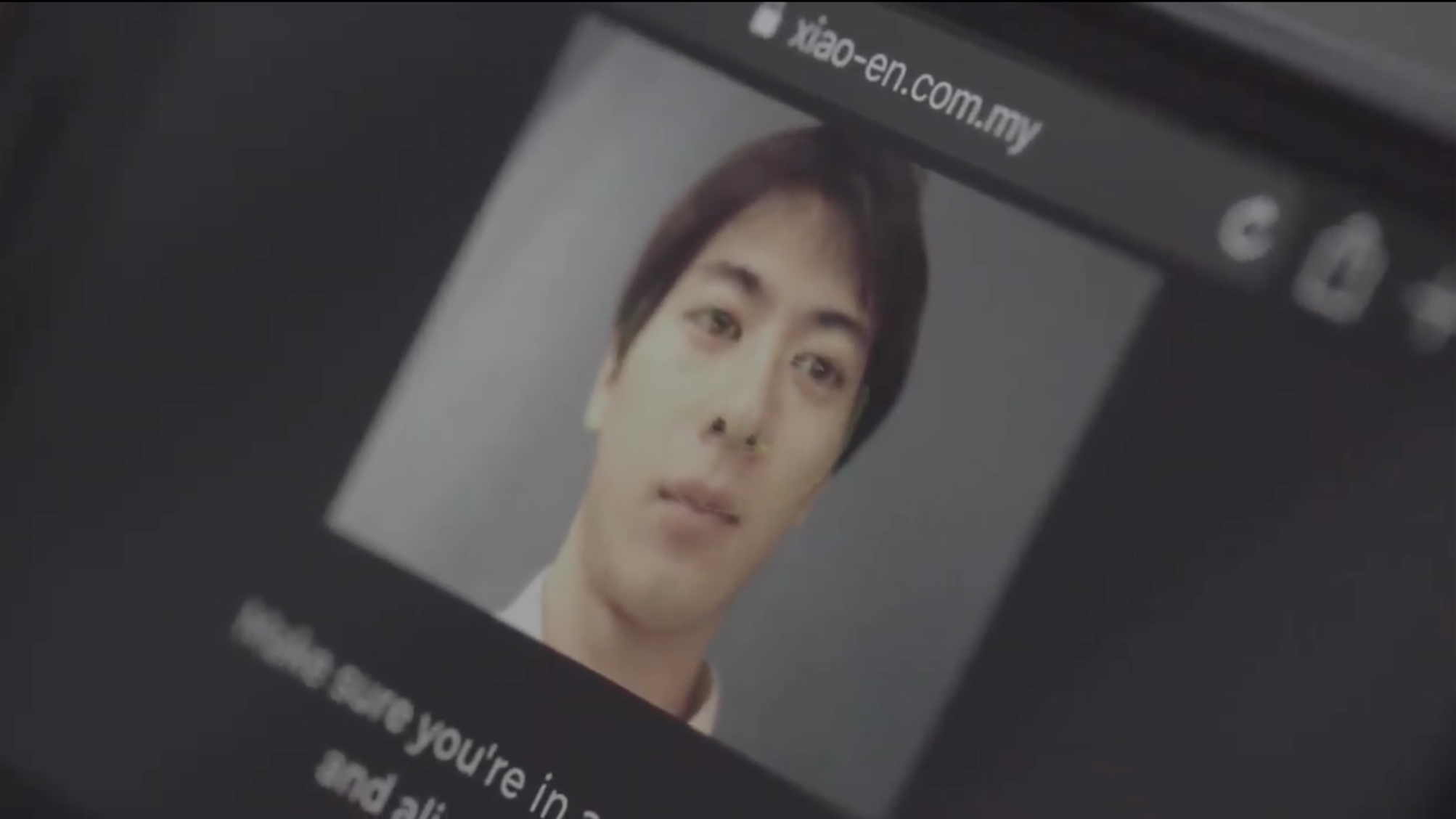 Titled Blink, the film highlights a very real problem in Malaysia. With the country’s fertility rate dropping at a steady speed due to urban progression and the rising cost of living, we are looking at a growing ageing population like in countries such as Singapore and Japan.

In Malaysia, 30% of the elderly population either live alone or with their elderly spouse (compared to 14.7% in 2004), according to the 2014 National Population and Development Board Survey. The demands of our own life and work can make reunions with family harder, especially for those living apart from their elderly parents. Xiao En wanted this immersive experience to serve as a reminder to make time for loved ones, before it’s too late. 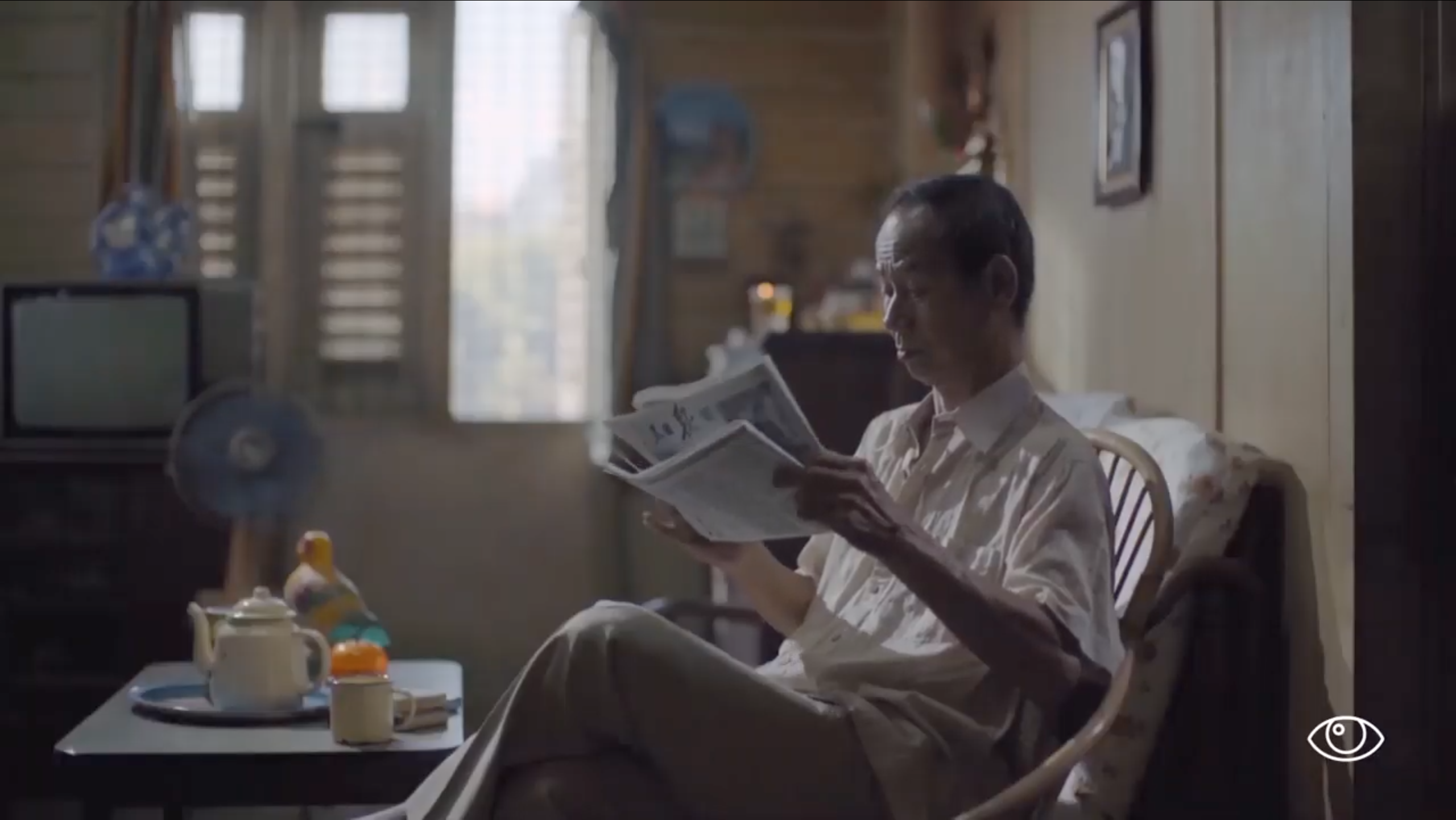 “Although the funeral business is rooted in tradition, we’ve constantly pushed ourselves to think out of the box, starting with the first modern memorial park in the country. This PSA initiative echoes that innovative spirit by using technology to convey an emotional message close to our hearts – and that is to encourage others to be filial to their parents and to appreciate life more. BLINK is one of those projects that just came together in so many ways for the brand,” said Dato Frank Choo, Managing Director of Xiao En.

Here’s an introduction to the film below that goes behind some of the tech involved:

Sling, Director of Directors Think Tank, said of the narrative, “The story is simple. No deep dialogue or multi-camera setup or movements. I wanted the viewers to just focus and take a hard look at the protagonist in his day-to-day existence. It’s voyeuristic in a way, but it’s real and true to life as how empty nesters would carry out their day.”

Takayuki Yoshizawa, Chief Design Officer of SOOTH Inc, also explained their company’s enthusiasm for the project. “We have been experimenting and developing various content that utilises facial recognition technology from motion detection to recognising different facial expressions and eye movements. When we connected with the teams in Malaysia, we knew that this project was different. It wasn’t just an opportunity for us to scratch our tech itch, but it gave us a chance to use our technology in a deep meaningful way,” he said.

The experimental film can be viewed on Xiao En’s website and is compatible with Chrome for desktop/Android, and Safari for iOS.