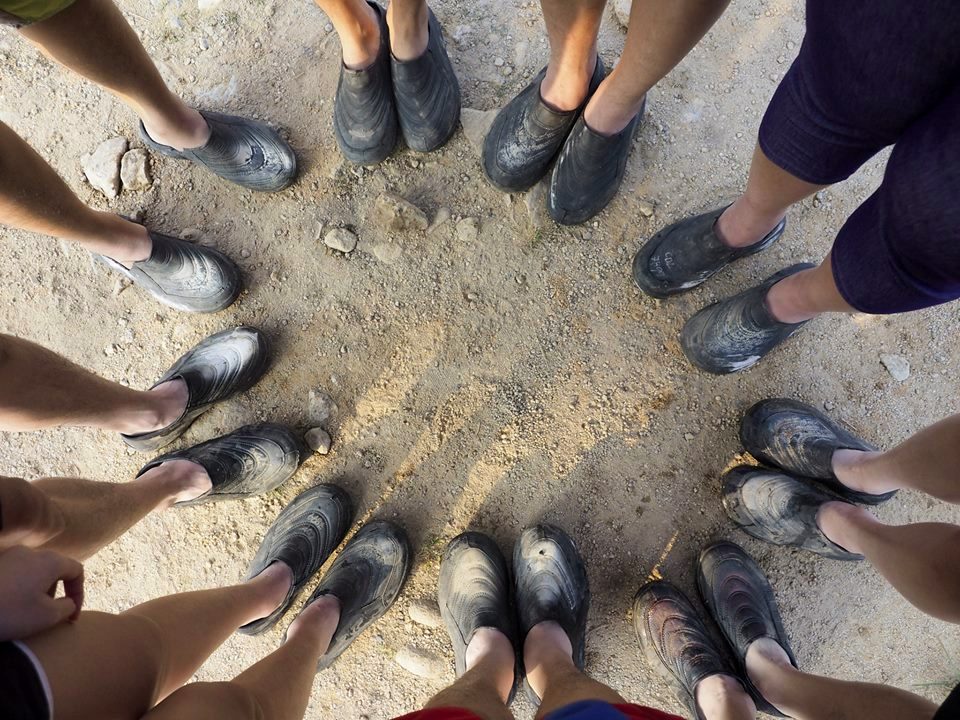 So you think your kicks are cool? Think again.

You’ve probably heard of the renowned sports and footwear brand adidas, but are you aware of the existence of ‘Adidas Kampung’, the shoe that has been getting people through sticky (and muddy) situations since the Penang flood tragedy occurred last month? These black coloured, rubber, made-in-Malaysia shoes are waterproof, durable, multi-purposeful and dirt cheap. The name ‘Adidas Kampung’ surfaced due the shoes’ resemblance to Adidas, and their signature diagonal stripes engraved at the sides, and also due to the fact that a lot of kampung folk use them as football boots. 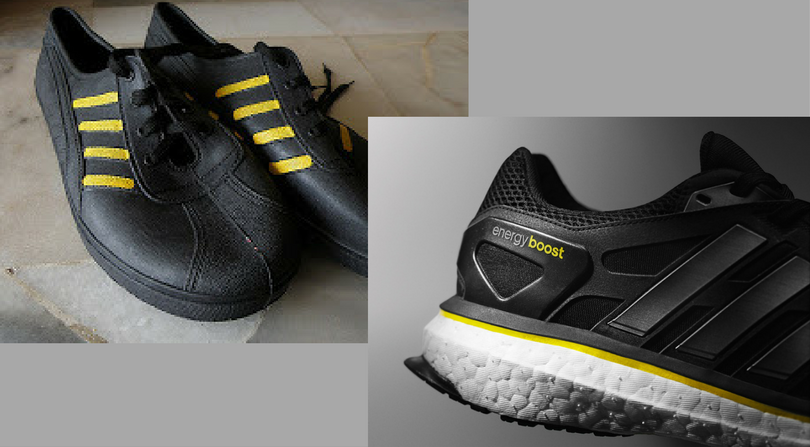 Some experienced mountain climbers in Malaysia even swear by its name, as ‘Adidas Kampungs’ are relatively famous in the hiking scene here. These black rubber kicks have since become an important feature in the lives of Penangites after the recent waves of floods. 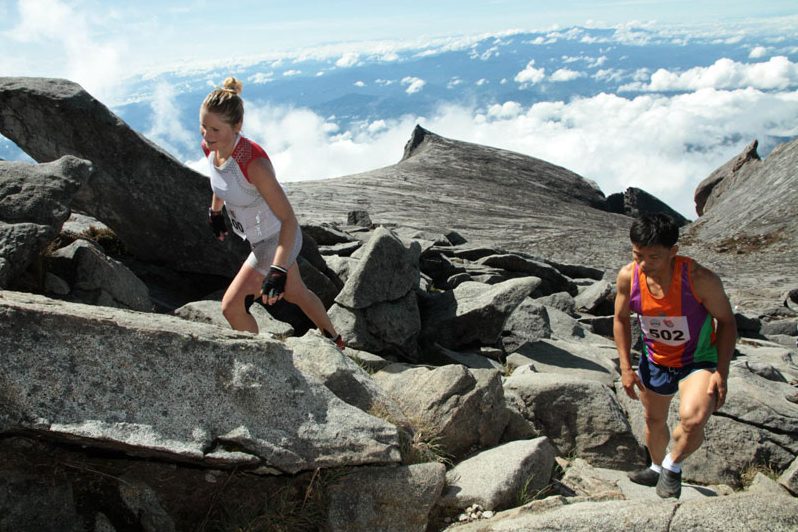 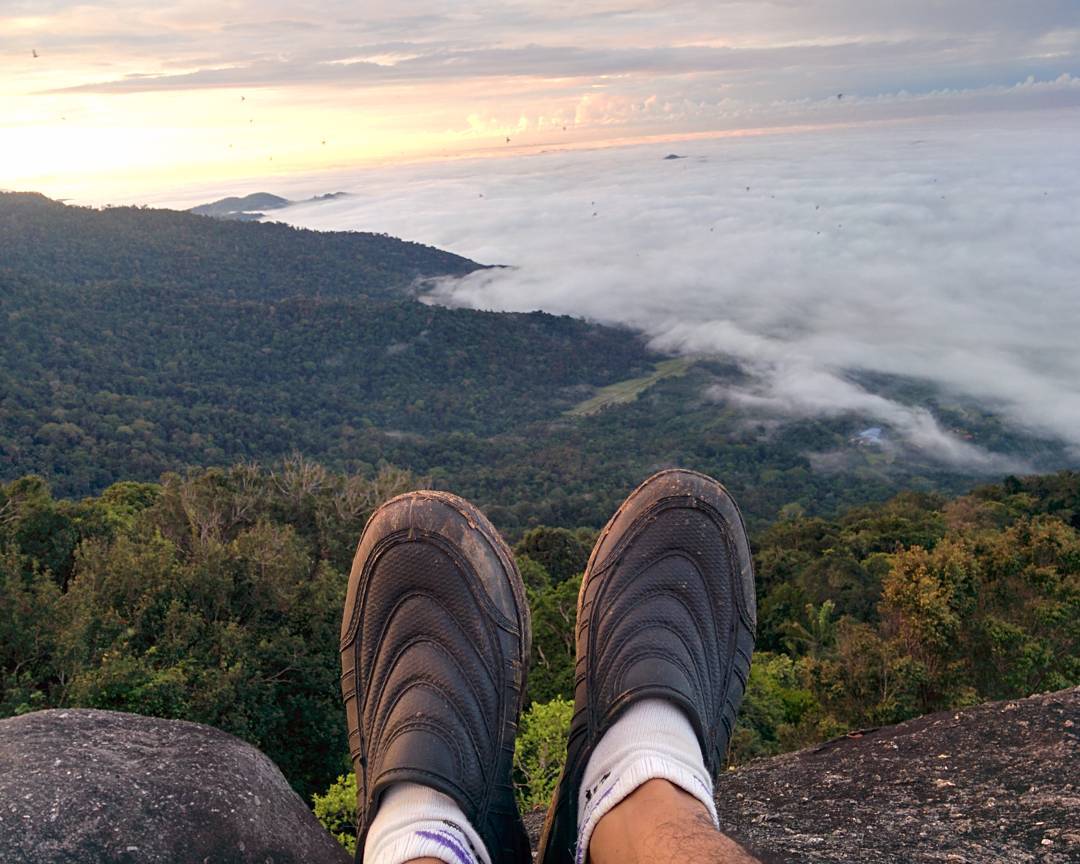 When we say the shoes are dirt cheap, we mean it! ‘Adidas Kampungs’ sell for RM5 to RM12 for a pair, which is extremely affordable for a sturdy shoe. Due to the monsoon and recent floods, the shoes have been selling fast, and becoming a must have item in the closets of many fellow Malaysians.

According to Penang shoe-seller Lim Poh Cheoh, 62, about 80 pairs were sold by her alone last month.

“We have been producing them for 20 years and usually 30 or 40 pairs are sold a month. Many flood cleanup volunteers just throw them away after wearing them,” she told The Star at her shop in Noordin Street, George Town. 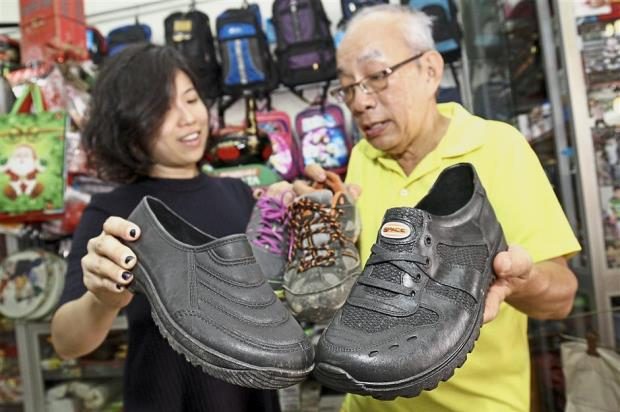 Lee Kah Ping, a shoe wholesaler also revealed that orders went up by an astounding 30% after the Penang floods. “We usually order about 3,000 pairs a month from the factory in Ipoh. Lately, we had to order 1,000 more pairs to cope with demand,” he said.

The ‘Adidas Kampung’ first gained attention when Danny Kuilin Gongot wore it on a summit race at Mount Kinabalu six years ago, and won the race while wearing it. The shoes are also known as ‘Adidas Payak’ and ‘Kasut Motong’, and are commonly worn by rubber tappers, farmers and estate workers in Malaysia.

Want to grab a pair of these blue-collar babies? They are most-likely available at any hardware or sundry shop within the country. According to SAYS, the shoes can also be found at Chiong Keng Trading and Kedai Kasut Sri Sentosa if you’re residing in Klang Valley.

Do you own a pair of ‘Adidas Kampung’ yourself? Tell us more about them in the comments section! 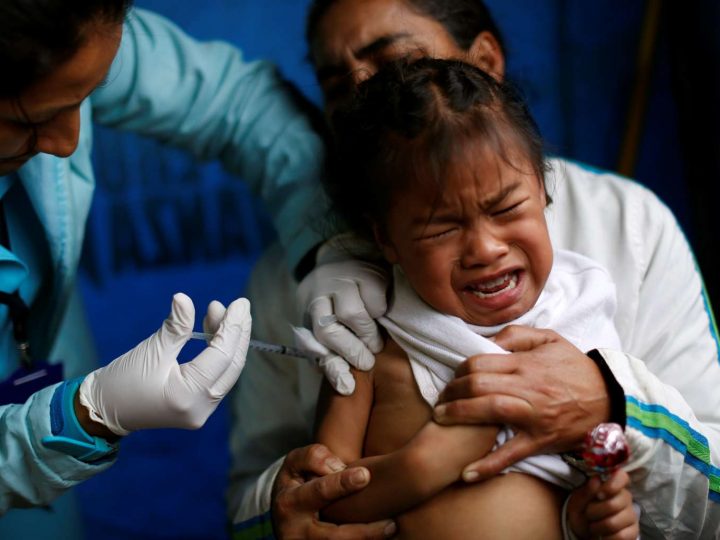