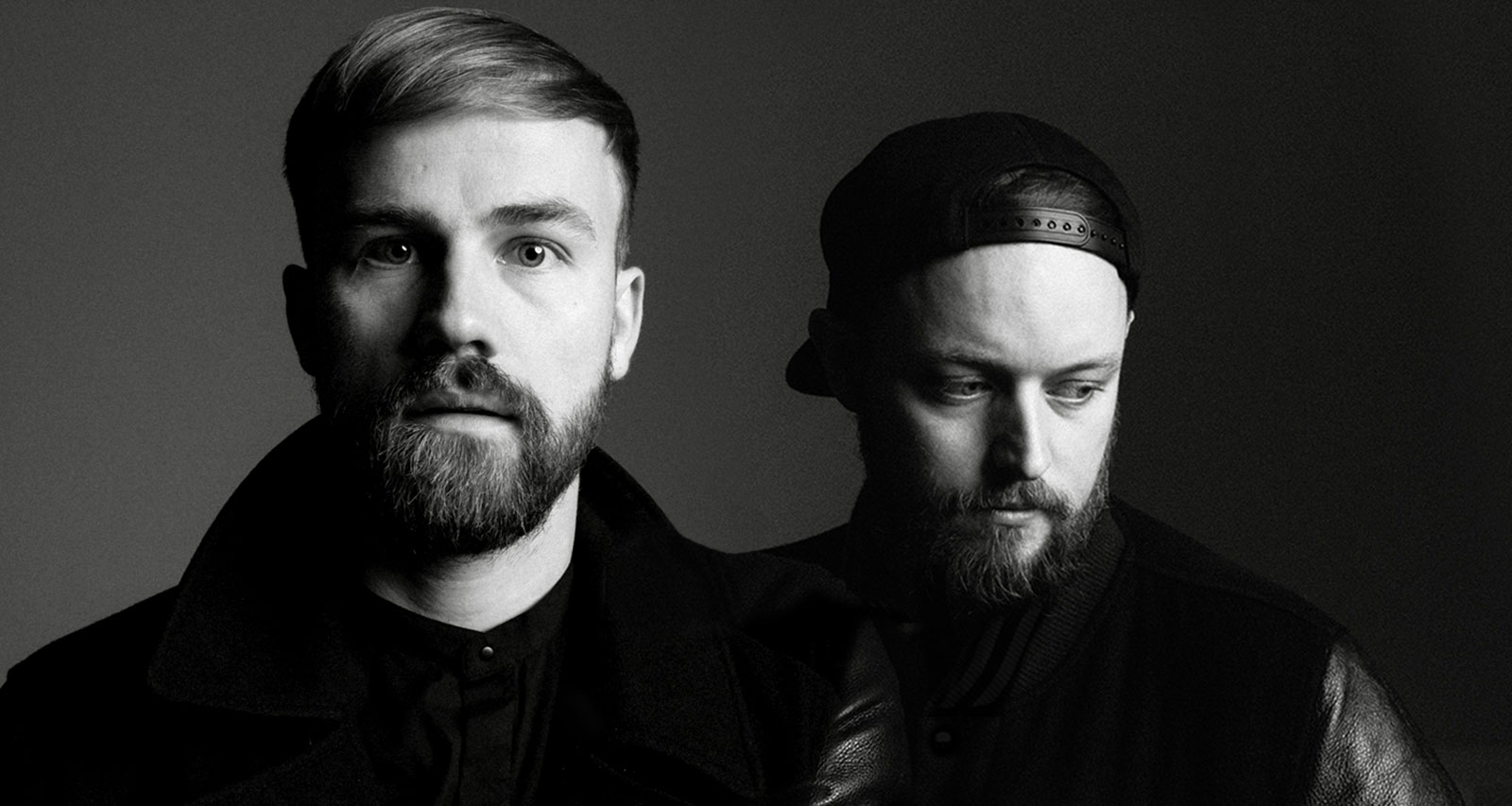 The Hamburg-risen house powerhouse duo Adana Twins, made up of Friso and Take It Easy, has been actively travelling and firing up nightclubs as well as hearts from all over the world. Not biologically related in any way but instead twinned by their passion for dance music and hardcore partying, they’ve established themselves as serious contenders in the ‘Hamburg house’ scene with tracks like ‘Everyday’ and ‘Strange’. Ahead of their show at Jiro KL this Saturday 4 March, JUICE talks to Take It Easy of Adana Twins about the importance of Watergate as a club and label, a possible full album, shedding their cheesiness, and dreams of playing in Tokyo.

“Sometimes, we even play the afterparty when the ALLNIIGHT event is over. This can easily end in an eight to fourteen-hour set.”

You guys love to party and mentioned playing 8 to 10 hour shows a night back in the days at Pooca Bar and Baalsaal club. How was that experience like for you two and do you still play such shows again at this point in your careers?
We’re playing this kind of shows on a regular basis! We created our own event series called ALLNIIGHT where we play all night long. Sometimes, we even play the afterparty when the ALLNIIGHT event is over. This can easily end in an eight to fourteen-hour set.

You have been based in Hamburg since you started in 2007. Since touring and such, have you ever thought of escaping for a while and look to possible newfound musical inspirations from a little travelling or do you just do that all together as you tour?
Yes, we did this in the past years. Usually we both take one month off per year to recharge our batteries. Just chilling with friends and family far, far away from the nightlife.

We know the musical horizons you delve into are not constricted to any particular styles in general. Can you walk us through your roles and interactions in the music making process whether it’s producing an original track or remixing them?
In the past our roles were strictly divided. Friso was the man for the beats and grooves and I was doing the piano and harmony stuff. This has profoundly changed now. These days we mostly start producing tracks alone on our own and once a track reaches a certain point, we finish it together in the studio. For us, this turned out to be the most creative and effective way.

“It’s tough to describe the magic moment when a DJ set and the crowd become one.”

You’ve performed in some festivals before like Loveland, DGTL, and MELT to name a few. What are some of the weirdest memories you had at the festivals you’ve played in, if you had to highlight a few?
I don’t think we had weird moments. There were definitely many special moments though! It’s tough to describe the magic moment when a DJ set and the crowd become one. I remember one of those moments at the Sleepless Floor at MELT Festival. An unforgettable day with an incredible vibe at 30 degrees in the burning sun.

Can you describe the time you were starting to get recognised in the Hamburg house world?
That was a long time ago… memories are fading. However, it was a wild time for two best friends who loved to party every weekend.

You have a few new releases coming out soon. Is there anything specific that your EPs and tracks are normally inspired by or is it more like random experimentation?
Yes, there’s a track on the new Watergate Affairs 2 EP. Solomun signed another track for Diynamic that will be released in March. And then there’s our next real EP on Watergate in May, which includes vocals from a dear friend of ours, Jeppe from WhoMadeWho. I would say that our ALLNIIGHT sets inspire us a lot. We are playing so much different music during those nights, which we reflect when we’re back in the studio, working on our own music.

“We are huge fans of the [Watergate] club since the day it opened its doors and we had some of our best nights at this wonderful place.”

Can you talk about the significance of the name Watergate as a club, label, and namesake of some of your releases?
Watergate is really important to us. We are huge fans of the club since the day it opened its doors and we had some of our best nights at this wonderful place. Their programme totally fits our style, credible but still true-to-life. Same goes for the label, they only release quality music! Being able to work together with them is a personal step of our musical career.

By June, you would have released 5 EPs in total. You stated you would be busy working on lots of new productions this year. Can we look forward to your first full album?
If you believe enough in something it might come true one day. There are no precise plans at the moment, but I’m sure that’s something we will work on rather sooner than later.

Take It Easy, it seems that your own label, Jeudi Records, just released a new EP as well. With your busy workflow as Adana Twins, how much time do you dedicate to your label? How do you balance all these different roles?
In the past when everything was just DIY, I really had to put a lot of work into the label, which I think is the case for most new businesses. But in the last few years, we built a really nice structure with a cool team that allows us to be as efficient as possible without losing valuable time for our other projects.

“Let’s say [our music] became more adult and less cheesy [than before].”

How do you think your music has evolved throughout the years and what are some of the personal changes that you’d say you each have undergone?
Let’s say it became more adult and less cheesy. It’s more dancefloor-oriented without losing the feeling of the past. One example: At the beginning we used a lot of samples, whereas nowadays we try to work as much as possible with vocalists and original compositions instead of pitched down vocal samples.

Is there anything that you guys are aiming to achieve in this lifetime as DJs?
Playing more gigs and longer gigs. We still haven’t played in Tokyo so far, and that’s a big dream for the both of us. Hopefully it becomes reality one day!

Adana Twins are set to play Jiro KL courtesy of FWD on Saturday 4 March ’17. More info on the event here.