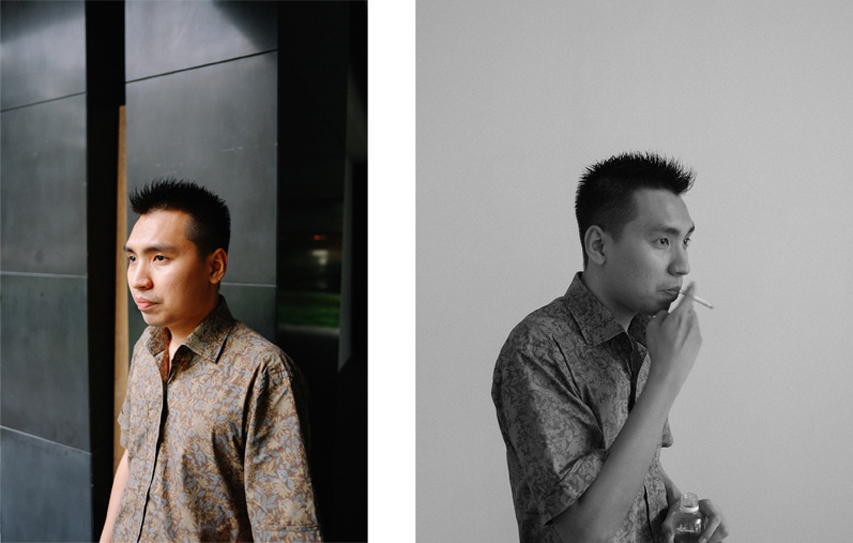 Migi de Belen aka Nights of Rizal’s first single from his forthcoming summer/salt album is steeped in nostalgia, one that is with seeming innocence and bittersweet sadness. However, in the hands of his Malaysian peer Adam Kasturi, ‘Little Ocean’ leans closer to a longing for a world that’s completely lost – a flashback to happier times just moments before the End of the WorldTM. Much like his post-apocalyptic remixes of Menikmati’s ‘Senyuman’ and Smany’s ‘Music’ (both sadly unavailable on the internet now), Adam displays a real flair for inverting a song’s mood. Migi wistfully sings, “Looking for a shore or a way back to the sea,” in the case of Adam’s remix, it’s probably the latter.

Watch the music video of the original track below: