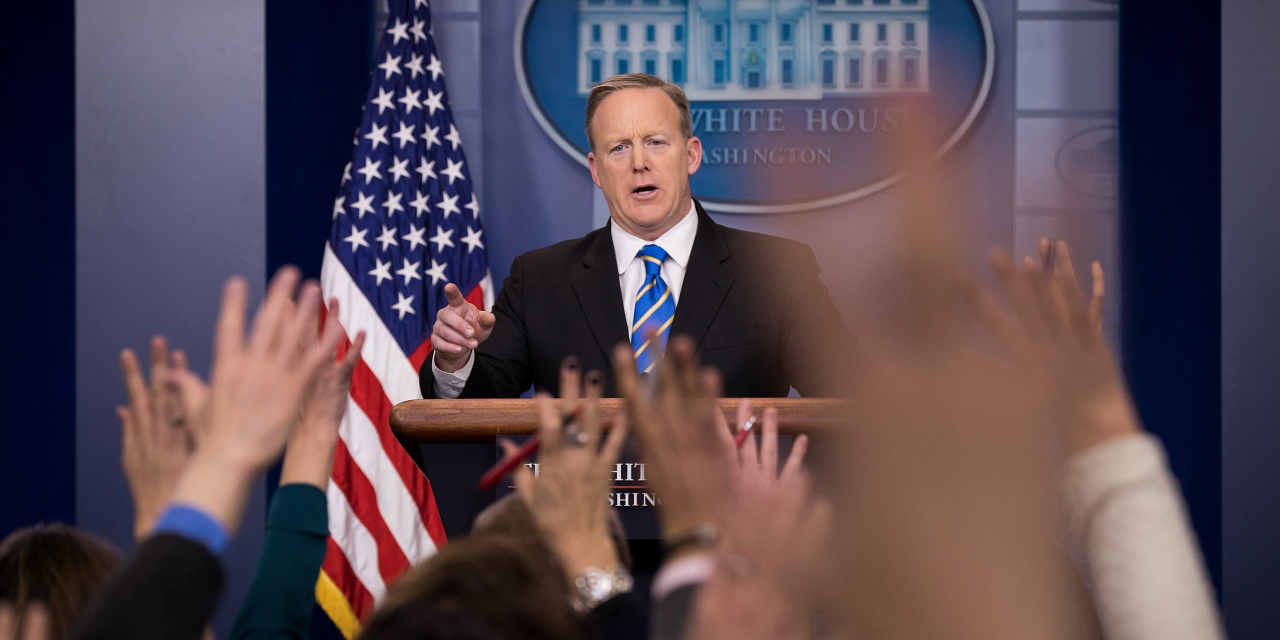 In just one week, every PR person’s nightmare has come to life. The news we’ve been getting out of America hasn’t fallen short to amuse us. And in this age, you can trust internet memes to make sure no embarrassing mishaps go forgotten too quickly.

First was a bad judgment on Pepsi‘s part for releasing their ad showing Kendall Jenner and other fashionable people joyfully taking the streets to rally for some vague liberal cause promoting Pepsi as a solution to all the feuding problems of the world. It obviously missed its mark, sparking rage for sugarcoating the reality of protests and trivialising the Black Lives Matter movement. Though Pepsi has retracted the ad, the dawning of ‘Hold My Pepsi’ memes can’t be stopped.

“Hold my wig, Keisha. I’ve got some liberating to do!”
“Um, it’s Jennifer.” pic.twitter.com/pgcqsGAQGu

Next up is all about the airline that puts the hospital in hospitality. United Airlines has gotten the world united in outrage for their mistreatment and downright assault of one of their passengers, Dr. David Dao. News took off through a disturbing viral video, causing internet trolls to bash United via Twitter with inventive mottos like “Board as a doctor, leave as a patient.” A day after the incident, the airlines company took a hit of USD800 million loss in value.

You can run but you can’t fly#NewUnitedAirlinesMottospic.twitter.com/2joEKUOI89

Murphy’s Law of “Whatever can go wrong, will go wrong” applies in the series of PR blunders that came after Donald Trump’s lackey and White House Press Secretary, Sean Spicer, made a horrible call in a press conference where he compared Syria’s President, Bashar al Assad, to Adolf Hitler. While attempting to defend the US military order of a missile attack on Syria, he implied that Assad was guilty of crimes worse than that of Hitler, stuttering in his speech, “You know, you had a – someone who is despicable as Hitler who didn’t even sink to the… to the… to using chemical weapons.” It really makes you wonder what gas chambers were for. Though Assad is guilty of using chemical weapons against his own people, the statement was bound to get on people’s nerves as it sounded incredibly insensitive and was even accused of having anti-Semitic intent. But we’re guessing history just wasn’t Spicer’s best subject.

Everyone’s always dumping on Hitler. Thank you, Sean Spicer, for reminding us of his good points.

In the end, it’s all good news for Pepsi whose unwanted attention shifted to United, and United whose unwanted attention shifted to Spicer. Spicer will remain in the hot seat for now, already apologising for his unsettling comparison. So the rest of the world can sit back, relax and enjoy the memes while the Trump administration scramble to put out the flames. Perhaps a can of Pepsi ought to do the trick.

Pepsi: We own the biggest PR disaster of the year.
United: Hold my–
Sean Spicer: NOT EVEN HITLER GASSED PEOPLE!

Till the next PR blunder…