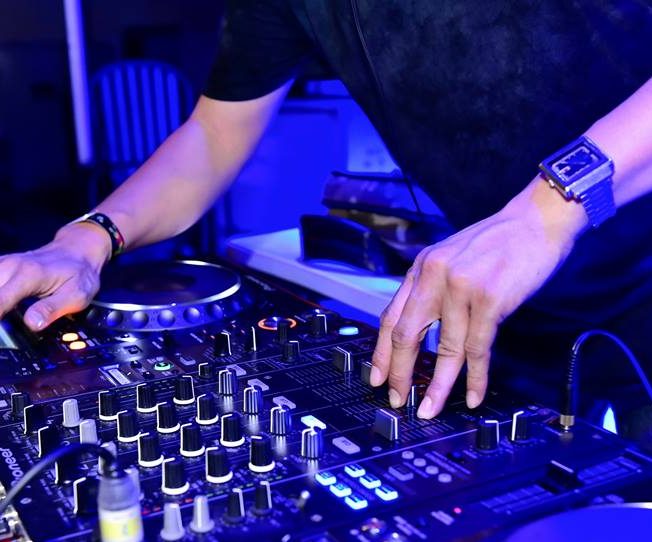 It’s going to be wild at TREC with the return of A Sunday Affair! (ASA), the largest outdoor music-centric flea market. Happening this coming weekend on 24 March, ASA! is bringing the party to you with music, food, arts and crafts and more at the biggest party spot in KL.

The free-entry event will kick off at 8pm with various local acts from Malaysian J-Rock band Flying Pan, to groovy funk of The Blues Hats, the ferocious sounds from Donamarie and for the first time, it will also feature an act from 17app whose performance will be streamed live via the mobile app. Catch them rock out at the Quad and Rhapsody Square.

Aside from the banging music happening all night, the Craft Army will take place with 30 vendors at Hive block and Rhapsody Square, not forgetting fringe acts such as stilt walkers, fire eaters, jugglers and belly dancers (we’re looking forward to that). To mark the special occasion, ASA’s giving away free limited edition tote bags and shirts to some lucky partygoers too.

ASA closes the gig at 3am with an after-party featuring DJ Shazz at the latest venue to open at TREC, which is the Fu Luck Bar.

Check out A Sunday Affair on Facebook for more updates and upcoming events.

Join the raffle from JD to get your hands on this and have a Nike day.