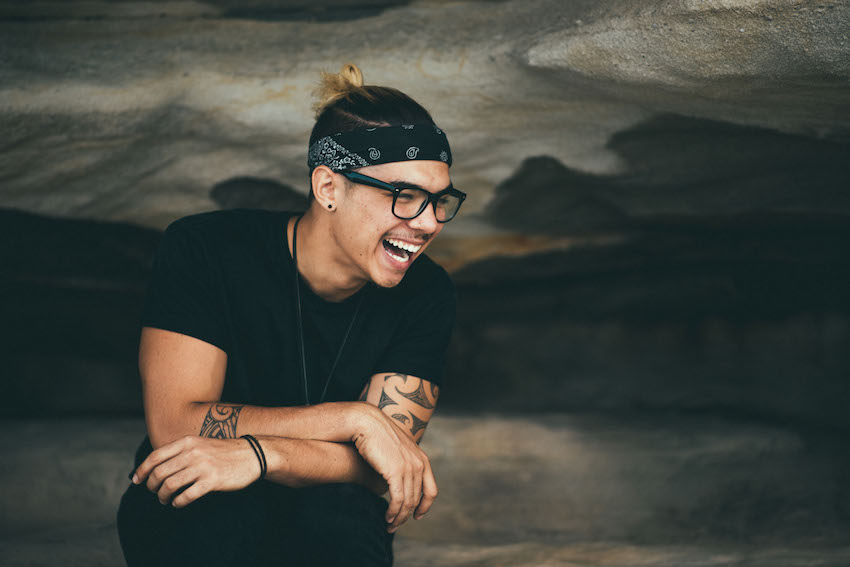 TREC will be launching its first music-centric flea market entitled A Sunday Affair, or A.S.A for short. No, musicians are not up for sale. Some of the names written down on the artiste roster include OJ Law, LapSap (whom were also the performance curators), Xes Xes Loveseat, Naufal of Naufal & I-Sky, Daphne Charice, Bunga of Indiego & Co. (who’s set to play a David Bowie tribute set), and Tubby, to name a few. However, the headliner of the Sunday event is Australian YouTube sensation William Singe. You might have known of him mostly for covering popular songs like Drake’s ‘Hotline Bling’ and Justin Bieber’s ‘Love Yourself’. He’s even done a cover of Fetty Wap’s ‘Trap Queen’, which was interesting to say the least. As unfortunate as it is that we won’t be able to buy Xes Xes or Naufal, there will be other products up for purchase at the flea market — from clothing and accessories to random trinkets. Vendors include Lah’Lah’Land, KOZO, Tea Break, UIO, and Tote. And yes, there will be food trucks aplenty!