Japanese citizens in Hokkaido, the northernmost of Japan’s main islands which is home to over 5.4 million Japanese, were rudely awoken to sirens and SMS alerts of a potential missile strike hitting them this morning at 6am.

The first message came in at 6:02 a.m. Japan time:
“Missile launched. missile launched. It seems that the missile has been launched from North Korea. Please evacuate to building with strong structure or go to the basement.” 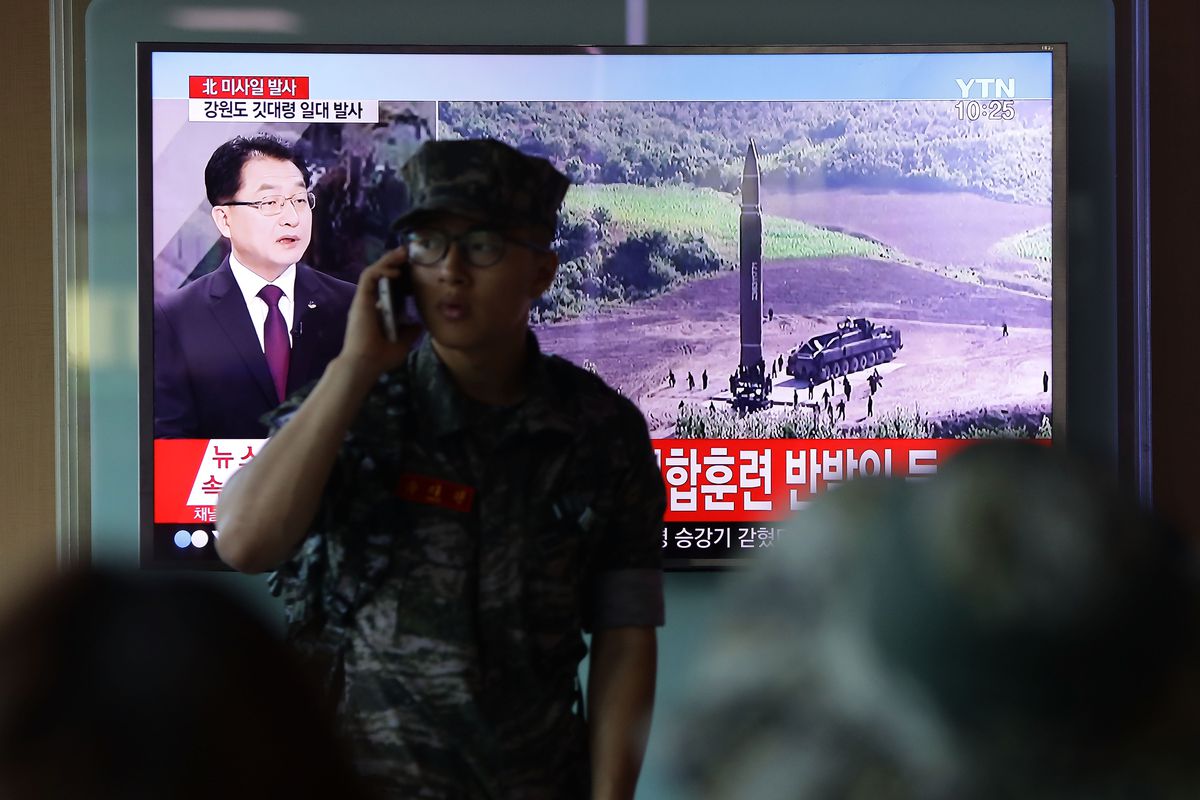 The second alert came in about 12 minutes later:
“Missile passed. Missile passed. A minute ago, the missile seems to have pass the airspace of this area. If you find anything suspicious, please don’t come close to it, report to the police and firefighter directly.”

I woke up with a Siren and an announcement that North Korea launched a missile that would possibly hit cities within Hokkaido. pic.twitter.com/RGiflzTqJT

A North Korean missile was fired “from Pyongyang Airport, most probably from a mobile launcher from the middle of their capital” according to CNN. The unidentified missile flew over Erimomisaki, on the northern island of Hokkaido, and broke into three pieces before falling into the Pacific Ocean, about 1,180 kilometers off the Japanese coast, as reported by the news network. 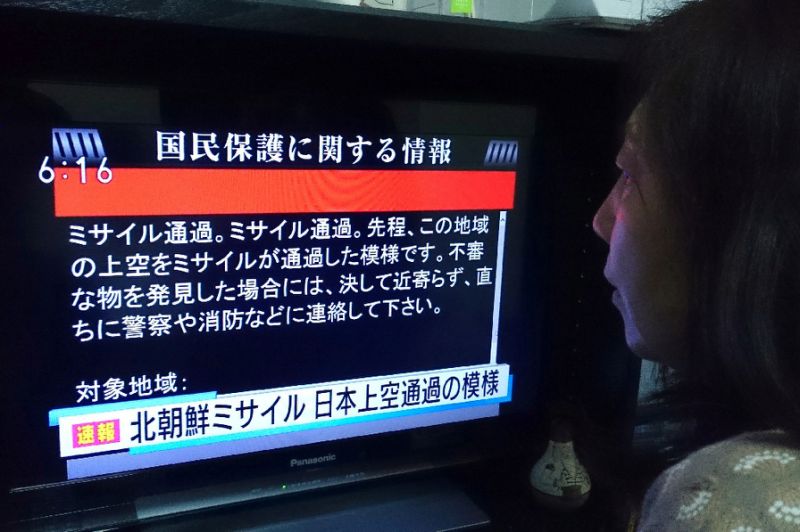 US President Donald Trump and Japanese Prime Minister Shinzo Abe have agreed to call for an immediate emergency meeting of the UN security council “and increase the pressure towards North Korea” while South Korea responded by conducting a bombing drill at 9:30am local time to test its “capability to destroy the North Korean leadership” in cases of emergency, an official with the country’s Defense Ministry told CNN. The response action was also meant “to showcase a strong punishment capability against the North.” 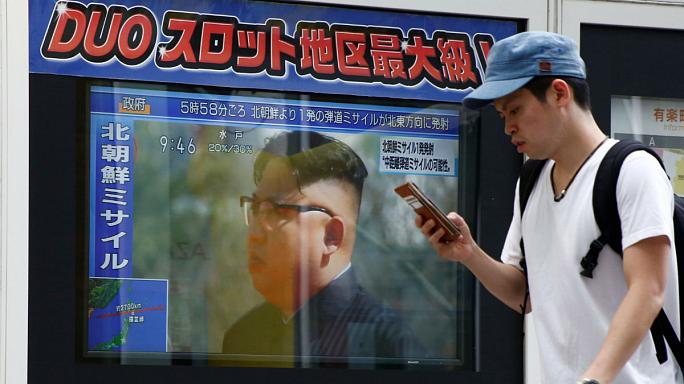 Today’s incident marked the first time North Korea has successfully fired a missile over Japan since 1998, when it sent a satellite launch vehicle over the country. “They’re not going to volunteer to do this (give up their weapons). Ever,” said Adam Mount, a senior fellow at the Washington-based Center for American Progress. “It’s a matter of bargaining. And North Korea has signalled over and over again that the price is really high.” Experts believe that North Korea is developing a nuclear weapon that can fit atop a missile powerful enough to reach the United States as a way for North Korea to maintain its current leadership under Kim Jong-un. Meanwhile, business markets were affected with the Dow Jones industrial average futures opening more than 100 points lower following the news, while the dollar fell against the Japanese yen (0.5 percent lower at 108.725 yen).