While everyone was fussing over Parasite‘s Best Picture win at the Oscars, many missed out on this real life Korean drama that was unfolding because of Virtual Reality…

The loss of a loved one is one of the most unbearable pains that every person will inevitably go through. The loss of a child on the other hand is unfathomably nightmarish to even think about. One South Korean mother had the unfortunate fate of experiencing this first hand.

Meet Jang Ji Sung, a South Korean woman who lost her 7-year old daughter Nayleon to an incurable disease in 2016. Miraculously, Ji Sung gained the rare opportunity to be reunited with her late daughter face-to-face… in a sense. A documentary titled ‘I Met You’ shows the encounter that took place between a grieving mother and the daughter she hasn’t seen for several years.

Through the power of VR or virtual reality, a specialty production team developed a virtual environment for Ji Sung which took over eight months to develop. In a green room equipped with VR goggles and gloves, Ji Sung was overcame with disbelief at the sight of her virtual daughter who arose from behind a stack of wood to greet her mother.

“Where have you been mom? Did you think about me?” asked Nayleon to which Ji Sung replied “I do all the time.” slowly breaking down into tears accompanied by several spectating family members who were also visibly distraught.

Ji Sung explained that she agreed to sign up for this program as a means of providing comfort for anybody who has lost a loved one as she has. Check out the the short documentary posted on Youtube and while everything is spoken in Korean with no subtitles, it doesn’t take a translator to feel the simultaneous pain and joy Ji Sung felt after this bittersweet reunion.

For the latest in news, choose JUICE. 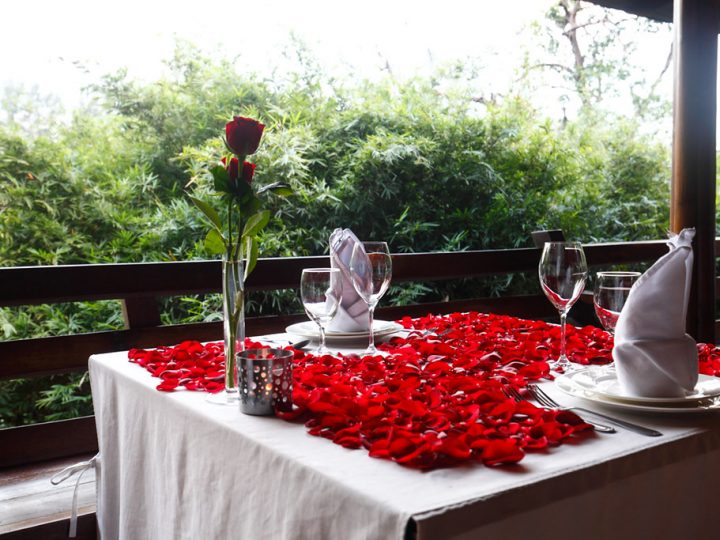 From chill to hella fancy. 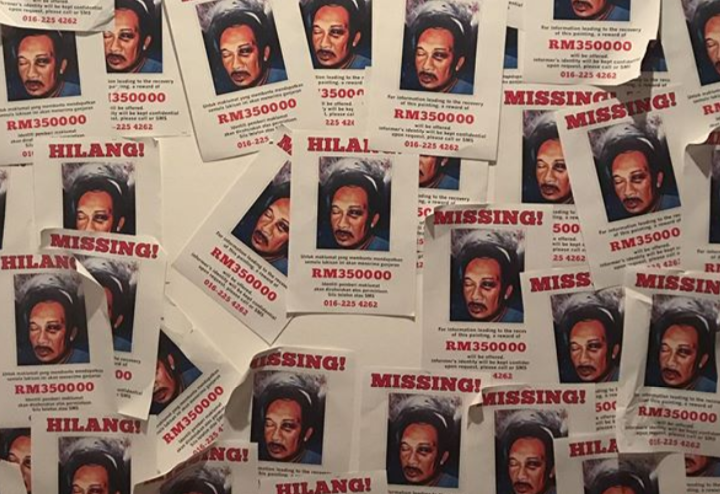 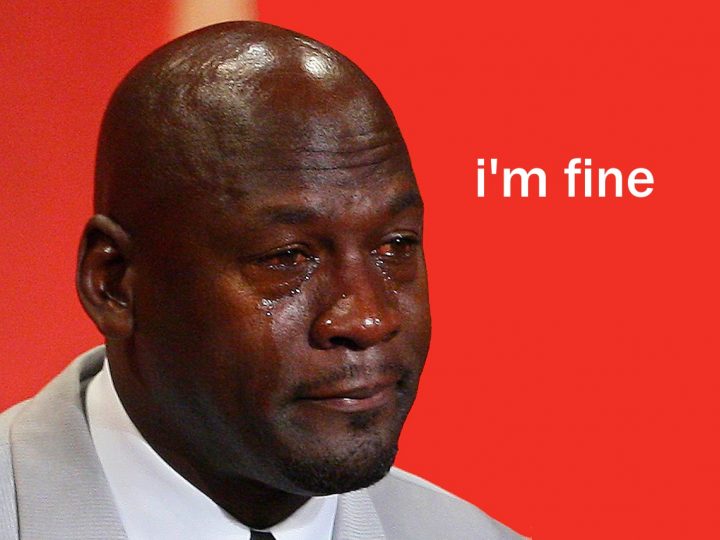