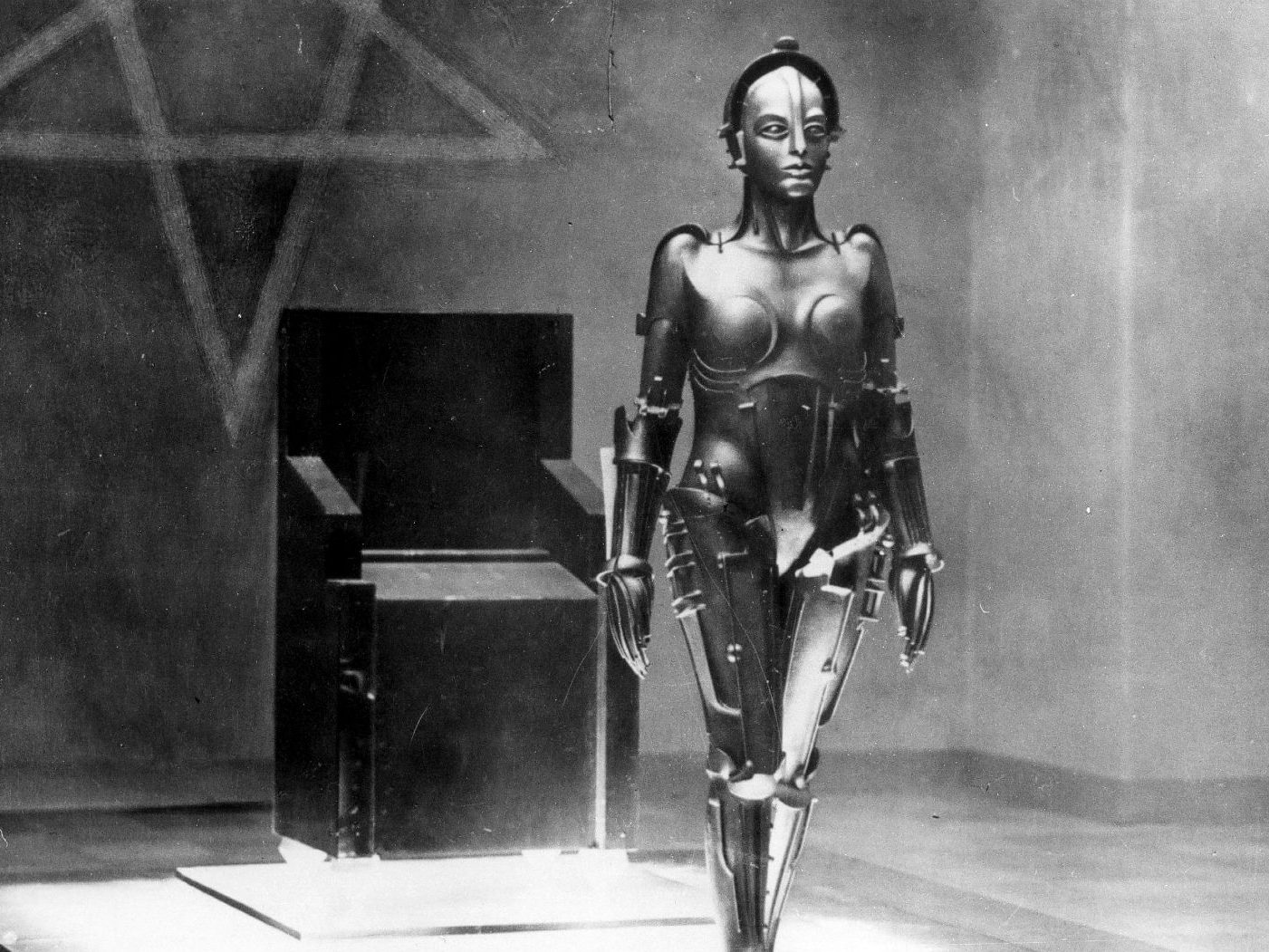 It’s 2018. Regardless of how your 2017 was, it’s time to regenerate, sprinkle salt on the past, and focus on the year ahead. Since it’s a year before Rick Deckard will be forced to hunt down rogue Replicants, we thought maybe it would be best to look back at the visions of the future through cinema’s classic sci-fi movies.

The good folks at Next New Wave have teamed up with Cinephilia and Kelab Seni Filem Malaysia to organise a month-long marathon of curated sci-fi films, kicking off the event with their Life, But Not As We Know It week with Ziggy Stardust’s legendary The Man Who Fell To Earth (1976) on 2 January (tonight) at 8pm.

Go on then, explore the possible future and encounter life forms from planets unknown.

Stay updated on the sci-fi month via its event page.