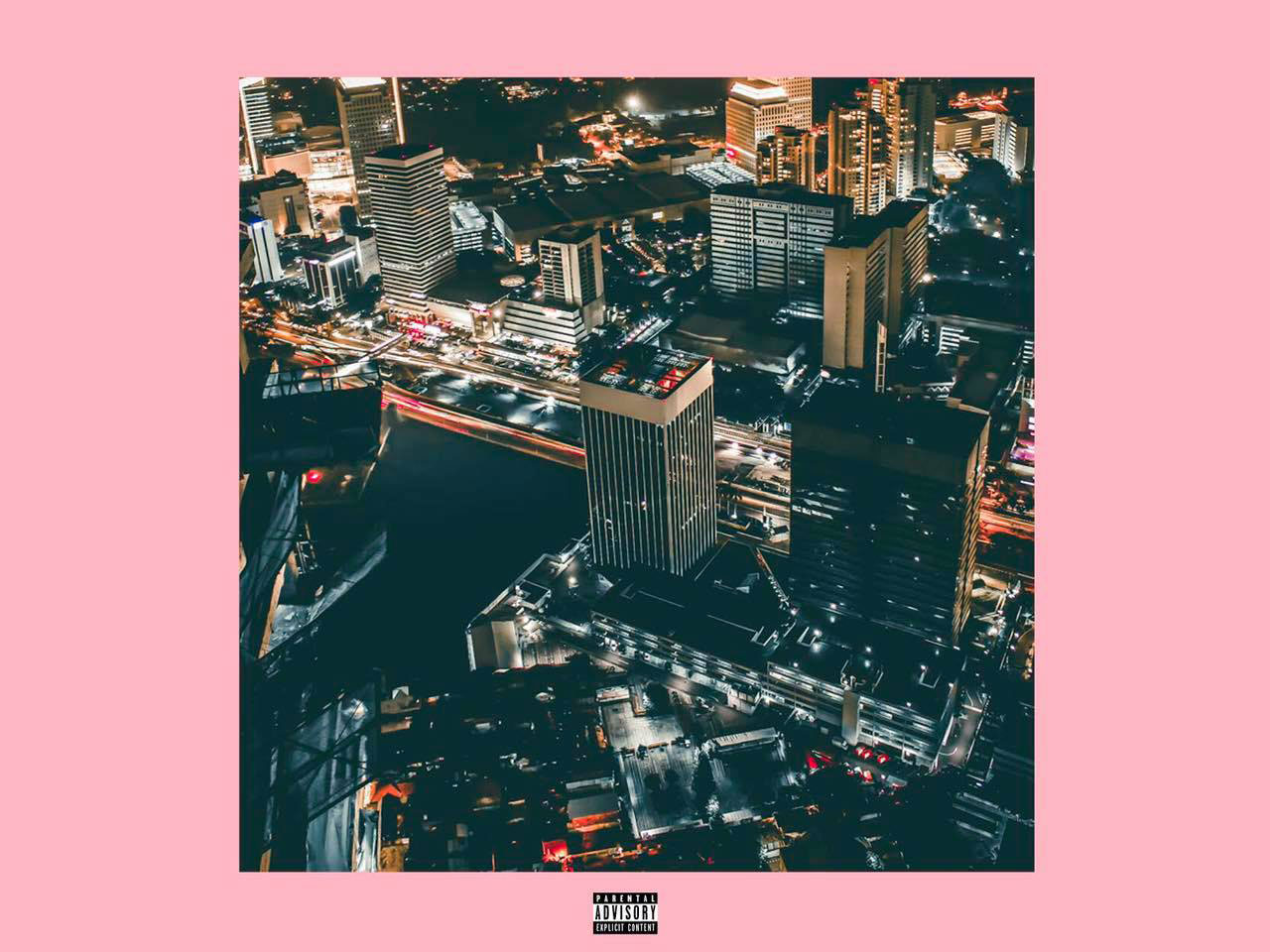 KL-based Indonesian producer Emir Hermono pulled a Queen Bey over the weekend, releasing his long-awaited sophomore full-length album 3am in Jakarta on Sunday via a Rolling Stone Indonesia premiere with little to no prior announcement. The 15-tracker includes edits by alextbh, Cuurley, NAJ, and A L R y Z, its five previously released singles, and six never-heard-before tracks featuring some of the best Malaysia, Indonesia, and Singapore have to offer. While the singles – its title track, ‘021’, ‘Fake Friends’, ‘Fall for You’, and ‘Cuma Kamu’ –are tonally and sonically similar, the full album sees the full diversity of Emir’s musical styling, with the CZA and Niska-featuring ‘Keluh’ paying tribute to boom bap, ‘Resah’ unabashedly indebted to guest stars Gard and Ichu’s internet era autotuned rap, ‘One Call Away (feat. I-Sky/Ninjaboi)’ going Childish Gambino by way of both “Awaken, My Love” and Camp, and ‘Trust’ with fellow producer Decemberkid opting for a far more buoyant and celebratory instrumental than Emir’s usual forlorn beats. Late night hypnagogia is made for intense feeling of love, loss, and regrets, 3am in Jakarta covers all those bases and then some.