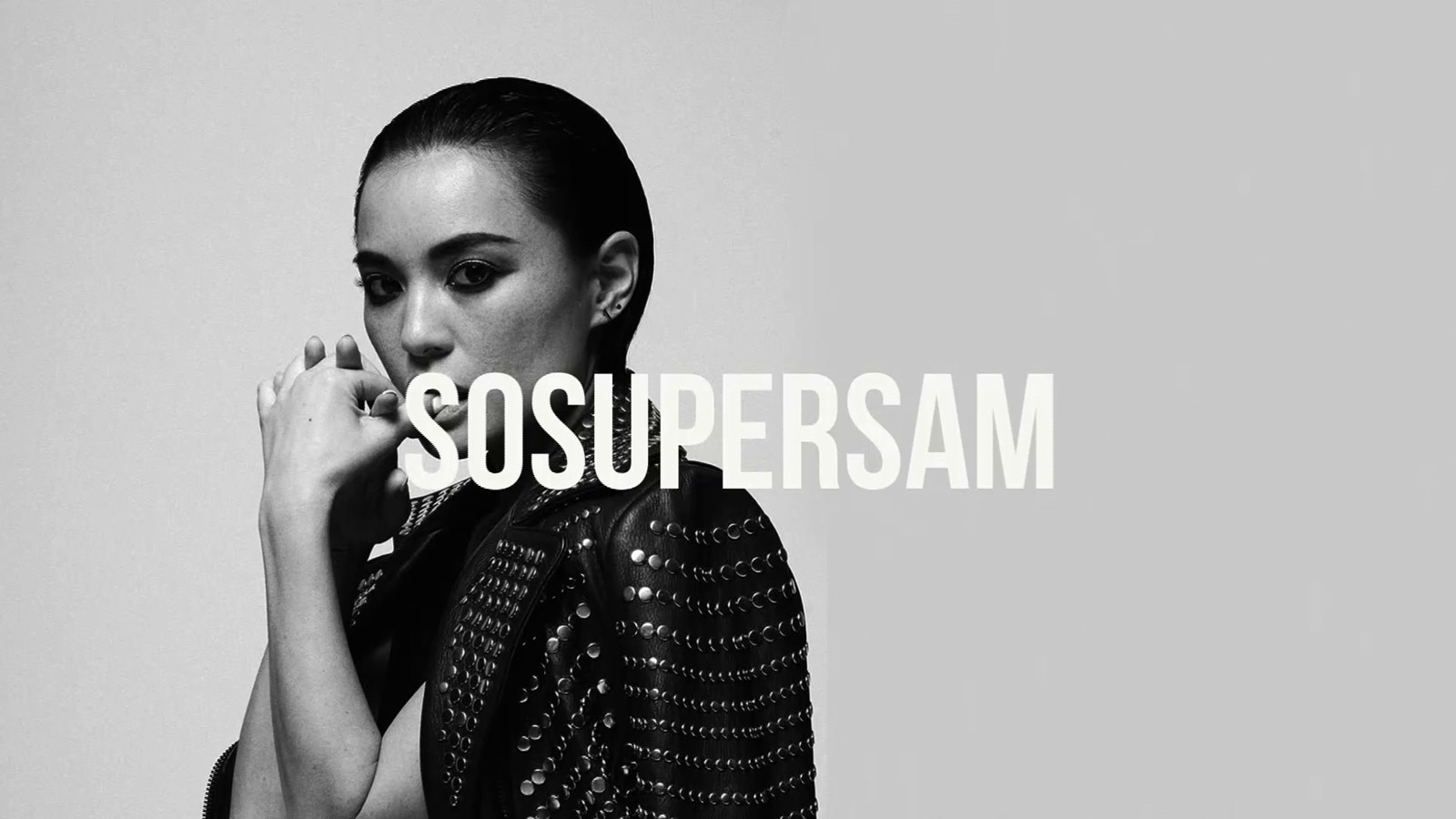 Most weekends in Kuala Lumpur are brimming with events – some more worthwhile than others, most you’d go for just for the sake of going out. Let us aid you in your decision-making for this round. If you must go out on all three days of this weekend (13 to 15 January), JUICE says you should educate yourself on Berlin’s club scene tonight, then head on to Skullduggery for LA bae Sosupersam the next night, and finally, explore urban music beyond its English-language sect on Sunday.

Berlin is the Mecca of the club scene – enough that Kuala Lumpur now has a bar-cum-club whose namesake is the city. And what techno head doesn’t aspire to one day make the pilgrimage to the infamous Berghain? Even Conan O’Brien tried to enter the club for a sketch and all he got from it was the wrath of scorned very-serious fans. Well, Goethe-Institut Malaysia and Detour Asia are bringing a taste of Berlin to Kuala Lumpur at 2 Hang Kasturi from 13 January to 9 February ’17 via both sights and sounds. The main attraction is its exhibition wherein famed photographer Martin Eberle’s documentation of Berlin’s ‘90s club scene is presented alongside Berghain bouncer Sven Marquardt’s portraitures of the same theme. Complementing the photographic works is a playlist arranged by Marcel Dettmann, Rødhåd, Head High, Massimiliano, Answer Code Request, Tale of Us, David August, and Modeselektor, and rare Boiler Room videos of Le Fleur, Len Faki, Discodromo, Sarah Farina, Mano Le Tough, and Lucy.

Hidden bar Skullduggery has been low-key bringing quality acts to our shores for a while now. This coming Saturday (14 January ’17), they’ve done it again – the only ‘influencer’ DJ that matters, Los Angeles’ DJ Sosupersam, will give KL another taste of that distinct r’n’b-hip hop Soulection vibe. A staple in the fashion scene, her Instagram-ready athleisure look, combined with her penchant for sultry r’n’b and classic hip hop, makes her a marquee DJ who’s spun at anywhere from numerous Fashion Week events to Coachella. And that’s not mentioning the fashion magazines – Nylon, Vanity Fair, ELLE, and more – she’s been featured in. Sosupersam also sings legit r’n’b jams of her own – here’s hoping that there’d be some of that at Skullduggery too. Dan $hiv and The Other Guy are set to support the night.

DongTaiDu – the independent Chinese scene-centric music festival – returns this year with a theme centred on the axiom ‘Dare to Act’. Like its previous years, there’s more to the festival than just music – photo exhibition, talks, workshops, and creative market are also in the programme. Spanning three stages, its lineup includes 31 acts from six Asian countries (Malaysia, Indonesia, Taiwan, Japan, Singapore, Hong Kong) and as it has become the norm for the festival, the acts vary from live bands to electronic acts (not necessarily Chinese language acts either).