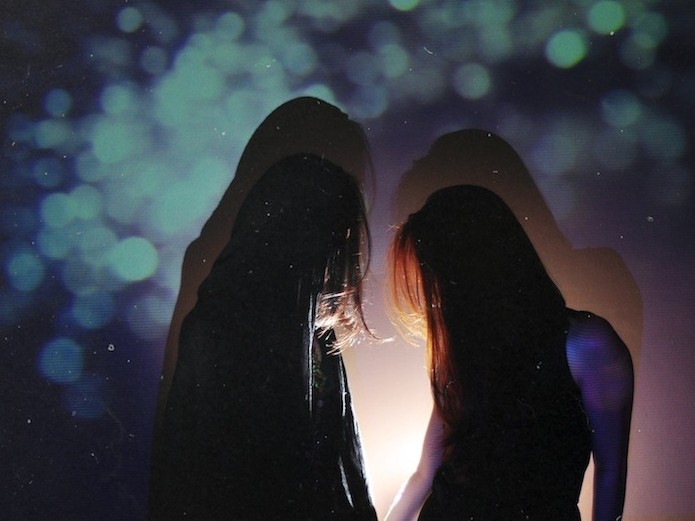 There’s a new gig space in Kelana Jaya that’s hidden on the top floor of one of the shoplots at the inconspicuous commercial centre. Following her win at Tiger Jams last week (CHVRCHES selected her Darren Ashley-produced track ‘Home To You’ for a remix), Rozella will join +2dB and Juno and Hanna at ATAS for a night of electropop. Rozella’s music embodies electropop in its truest sense – pop as in buoyant and uptempo – but coupled with her feather-light singing. +2dB and Juno and Hanna, however, are on the darker spectrum of lovelorn songs with the former’s penchant for darkwave and the latter’s sombre dream pop.