As announced here, JUICE has followed the same trajectory as titles such as Complex Magazine; we’ve gone full-digital. While that doesn’t equate to anywhere near the end of the title, we can’t help but feel bittersweet about the whole affair – enough that we round up some of our favourite peeps over the past 14 years and ask them one question.

What does JUICE mean to you? 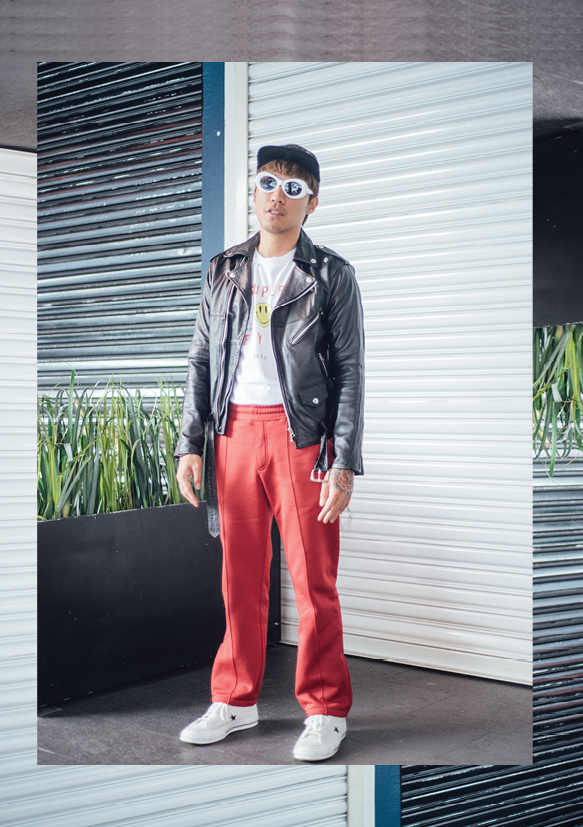 JUICE represents our voice for the Malaysian subcultures — be it for parties, fashion, or music. JUICE was that dude who knew what the word on the street was. Y’all knew how to say nice things and make the artistes you cover feel good. TBH, ya’ll should’ve put me on front cover last year, MAN OF THE YEAR EVERY YEAR. I’m so relevant it hurts. That being said… sucks to see that the novelty of print is often undervalued, especially now that clicks are the currency. Love you JUICE. HOAX Vision got your back <3.

Jeannie and Jo Ann of +2dB JUICE is the intersection of our scene that draws us closer and elevates us higher. JUICE is, without exaggeration, the true champion of the underdog(s). I’ve known JUICE since I was 15 years old — from a fanboy to being featured in the magazine itself. I’m happy to be part of it, thank you JUICE. 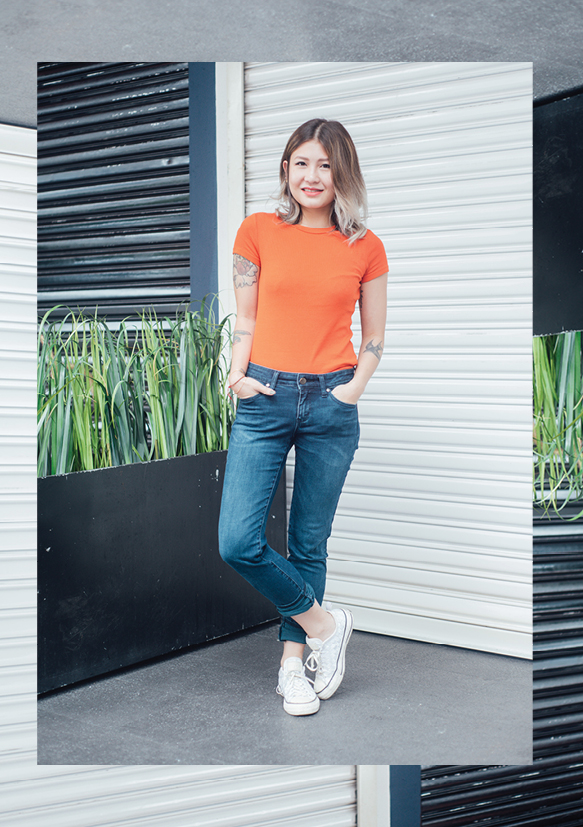 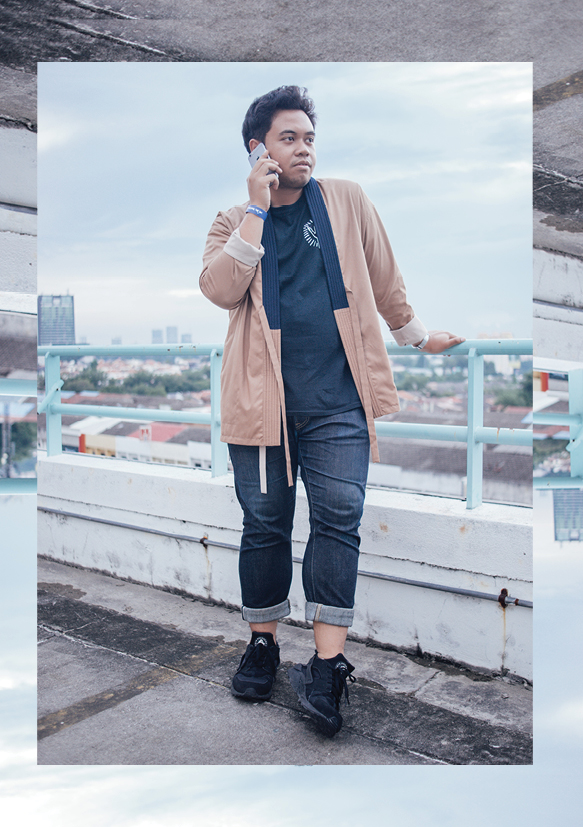 Tell us, what does JUICE mean to you?