It’s not everyday that announcements of a social media application collaborating with a shoe brand are made, so it shocked us a little when Vans announced a collection with the leading Japanese social media app, Line.

Line is known for having innumerable stickers for its users to choose from — it had over 40,000 stickers as of 2015, imagine the number it’s grown to now. Seeing as this is the age where emojis speak louder than words, it gained a huge number of users that then led to a fanbase for its most popular stickers, Brown and Cony. For those who are unfamiliar with Line language, it’s the unexcited bear and overly enthusiastic rabbit — anyone with a pair of eyes has seen it.

The final designs are adorable if one were into the kawaii culture, but from a non-fan point of view, it feels as though the designers chose their favourite stickers and randomly stuck them across various shoes; a little uninspiring for brands that have a lot of room to play with its creativity but hey, if it works for the fans…

Since Line was able to have its stickers printed across Vans’ Authentic, Slip-On, and Sk8-Hi silhouettes, then someone better get in touch with Kim Kardashian because we want crying-face Kim on our feet just as much as someone would want an expressionless bear on theirs. It’s only fair to cater to everyone’s needs, Vans.

Check the shoes out below: 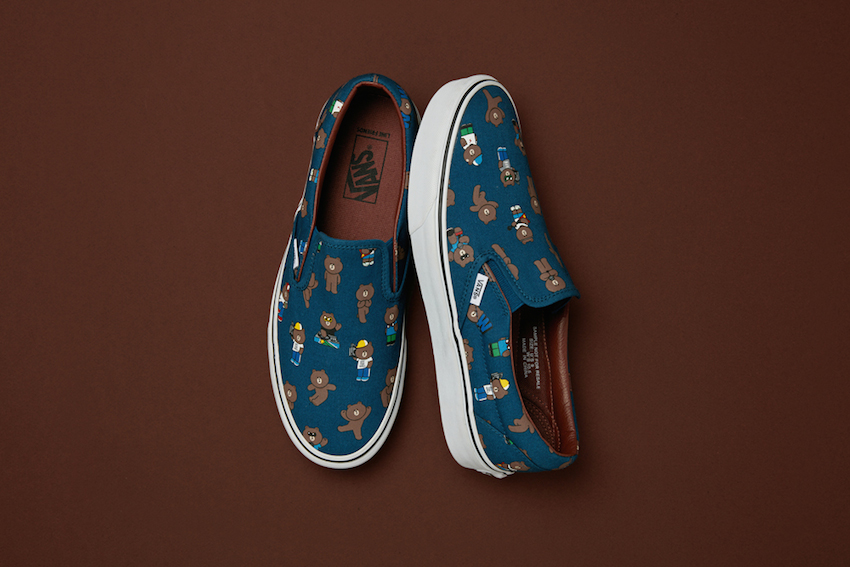 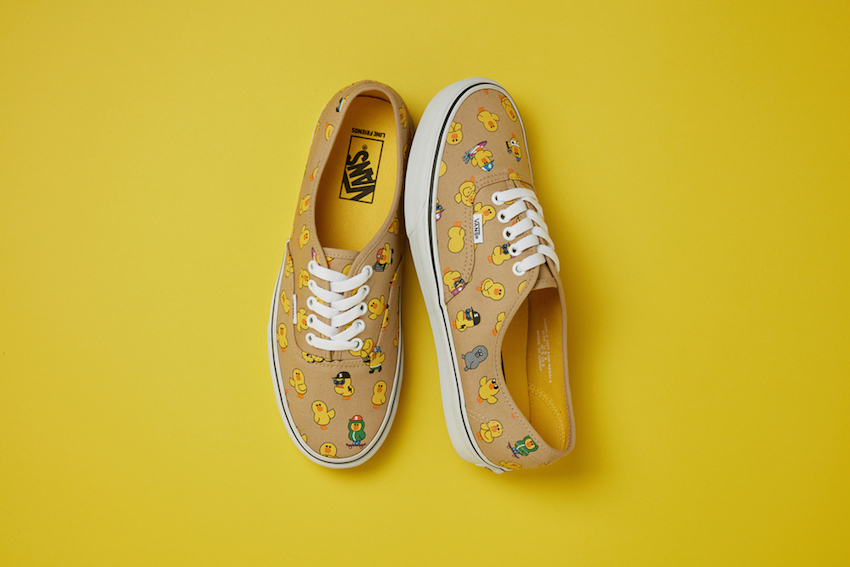