Hadoken! Uniqlo is taking us back to those iconic gaming days with their UT Capcom collection that celebrates Capcom’s megahit game series Monster Hunter and Street Fighter featuring iconic images from the RPG and arcade classics.

The inspiration for the first part of the collection, Monster Hunter was launched back in 2004. Since its release, the role-playing game became a worldwide phenomenon and cultivated throngs of fans with its feature that enables friends to team up cooperatively to hunt big monsters.

Monster Hunter is celebrating its 15th anniversary with a collection of Uniqlo UT that features the enigmatic Fatalis Elder Dragon on the back, with the 15th anniversary logo emblazoned on the front. Other tees feature the meat icons from the game and more. Check out the collection below:

The next collection takes us back to 1987, when Street Fighter made its debut. Considered as one of the progenitors of the beat-’em-up game genre, Street Fighter ultimately turned arcades into cool places to hangout before console gaming took over and turned kids into hermits.

The designs are definitely going to trigger good ol’ memories beating your little brother viciously by spamming the heck out of the buttons. Check out the collection below, which includes characters such as Ken, Chun-Li, E-Honda, Guile, Dhalsim, and even the rare double K.O. from the game, and more.

We’re definitely gonna cop some of these when they’re out and wear them proudly. (It’s not gonna show our age, right?) 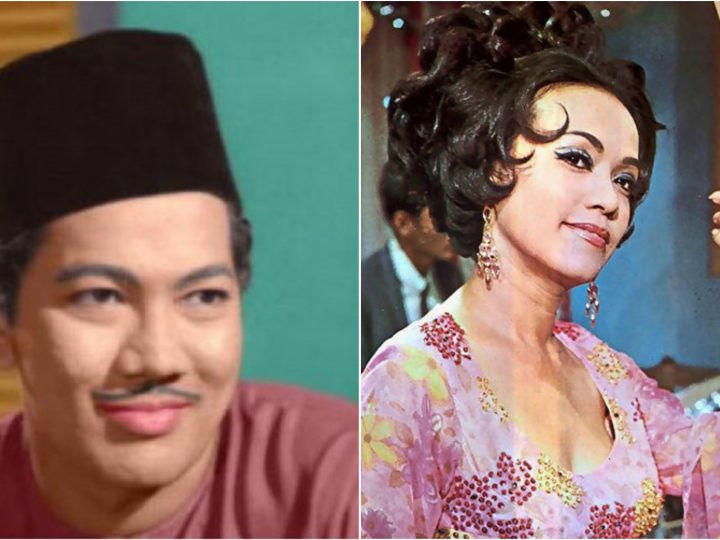 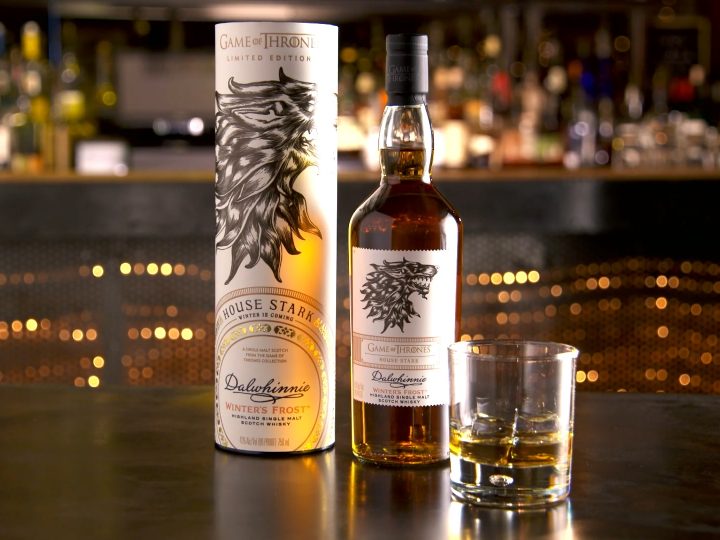 Also to cope with the pain after it ends.