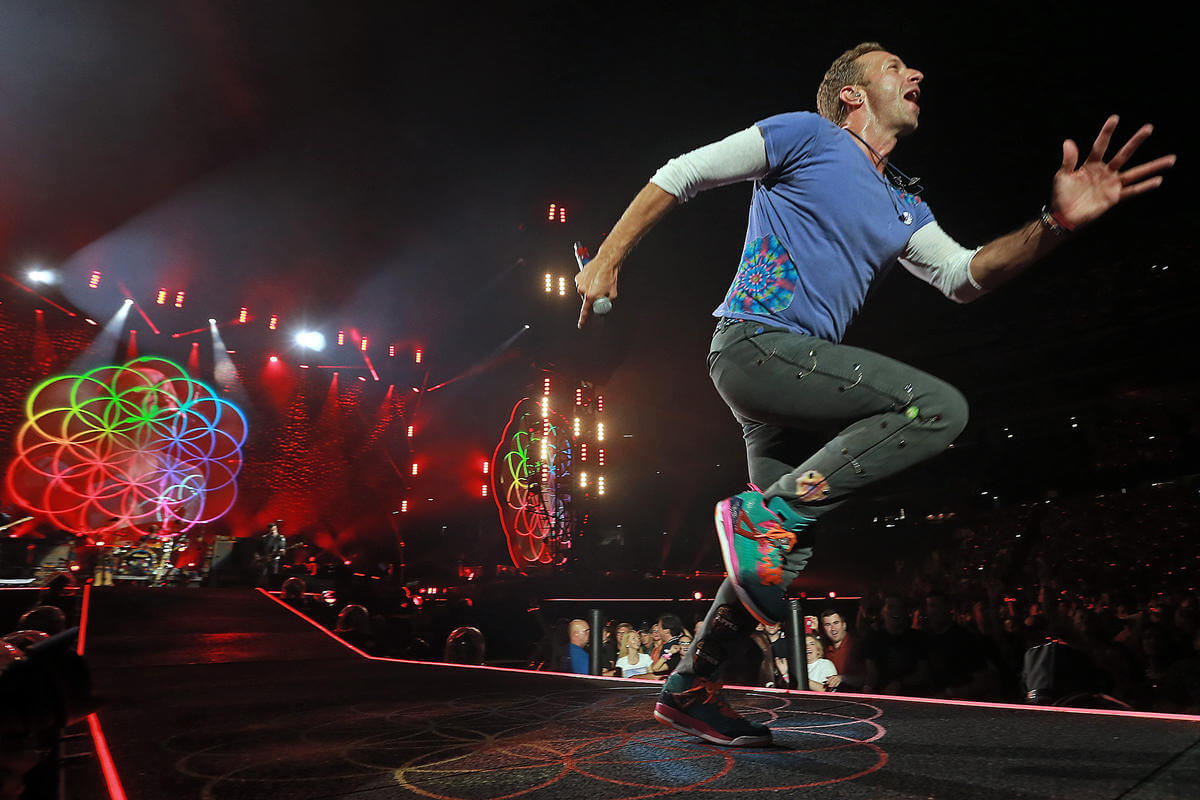 Everyone should know by now that Singapore is the last place on earth that will allow you to get away with anything. But two people were stupid enough to do it anyway by peddling tickets to a Coldplay concert at a discounted price, then going rogue without handing over the tickets. So between Friday 10 March and Thursday 23 March, victims filed reports to the local police enforcement about the fraudulent sale that was made through Carousell, an online marketplace based in Singapore.

On Monday 27 March, two suspects, aged 22 and 27, were arrested. In Singapore, this form of cheating could land you a 10-year jail sentence and a fine. Not to mention, the possibility of caning aka rotan (hey, who knows? It’s Singapore, man).

The Coldplay concert is due to take place at the Singapore National Stadium tomorrow on Friday 31 March and day after on Saturday 1 April. The police have since advised concertgoers to purchase their tickets from official sources and to be wary when shopping online.

Have you ever been scammed by concert ticket fraudsters in Malaysia or anywhere else? Tell us about it in the comments.