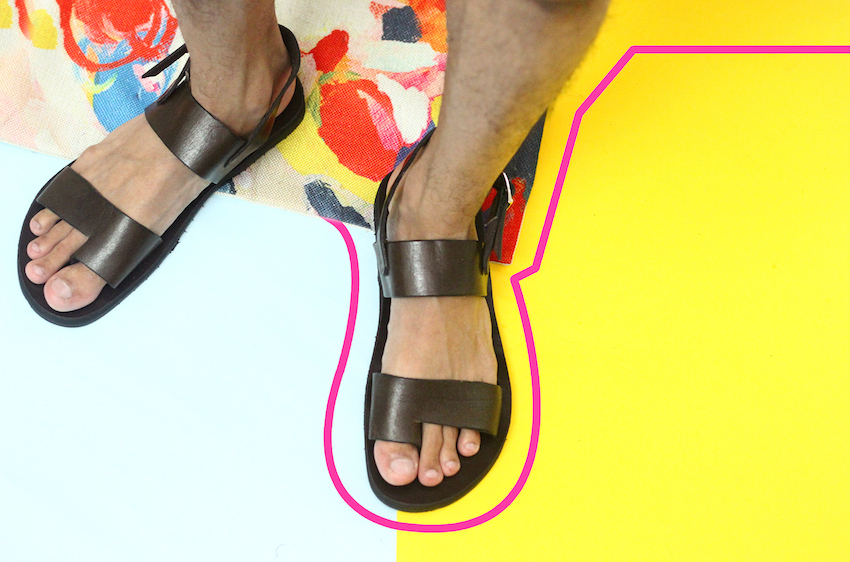 What made Nazifi Nasri intriguing was the fact that his sandals were so very aesthetically pleasing to our monochrome way of life — though maybe this is a personal interest. Plus, after not being able to name another sandal designer off the cuff, we realised the rarity of being introduced to one in the sea of fashion designers and streetwear labels.

Nazifi Nasri’s sandals are handmade using cow leather for their upper, and PVC on their down sole — of which the oft-comedic designer said, “You pay the [lower] price for Nazifi Nasri, but the satisfaction you get is the equivalent to wearing Gucci shoes gitu!” The colour treatment that these sandals are given is of a neutral palette — mostly blacks and browns as these are considered more of a ‘classic’ tone in regards to footwear, however, Nazifi is playing around with the idea of brighter colours for his upcoming Raya collection.

Despite hand-making his sandals, the price range isn’t exorbitant — it’s anywhere from RM90 to RM140, which is a huge bargain considering how steep most retailers price their shoes at (here’s looking at you, Zara). These sandals are made in super limited quality, so once they are sold out, the designer rarely gives into restocking his designs as it goes against his policy of ensuring his customers are given an exclusive treatment. Nazifi would rather challenge himself into creating newer designs instead of falling back on restocking old products constantly.

View some of his sandals here: 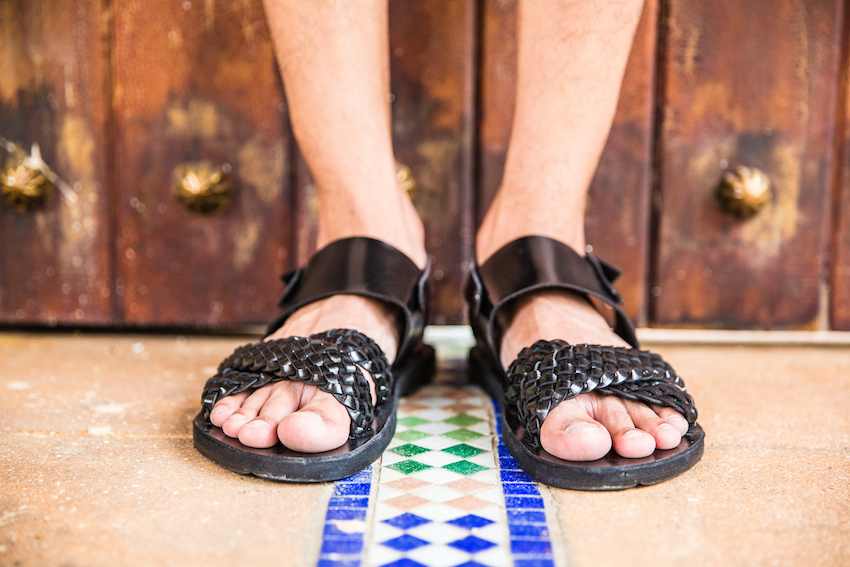 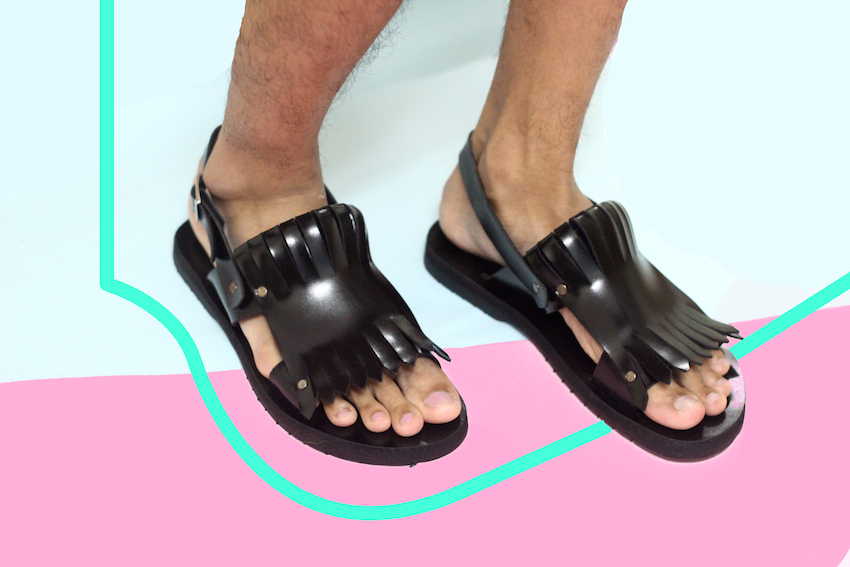