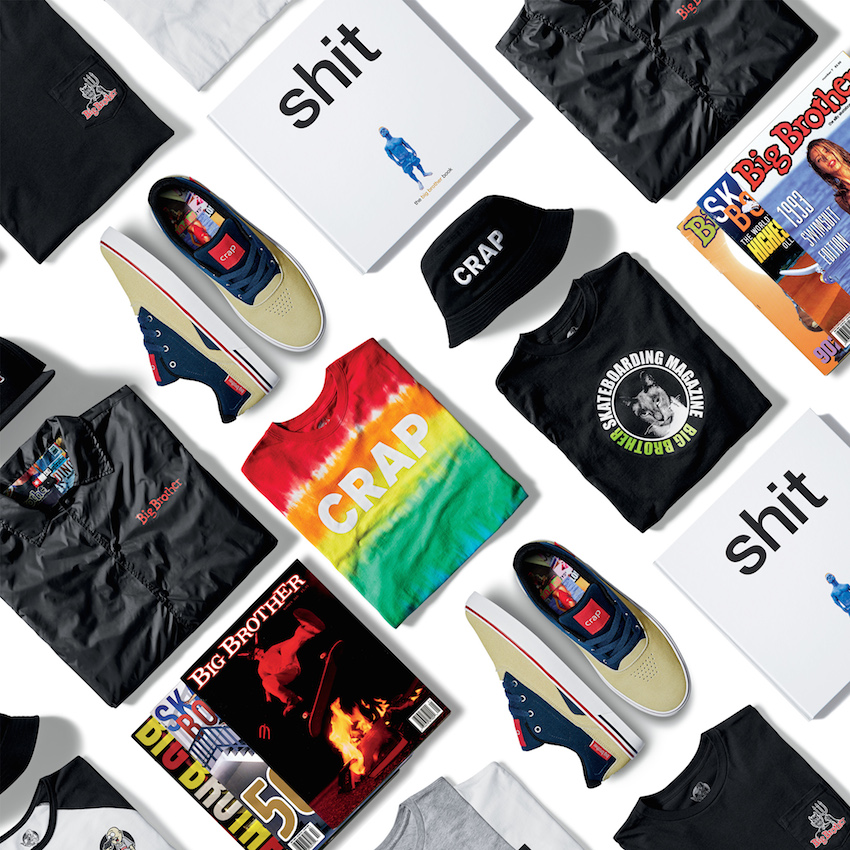 Big Brother was a controversial magazine back in the early ‘90s; it used to produce subversive content such as how to make a fake IDs, create a homemade bong, steps on committing suicide — stories parents would have loved to find their kids reading, essentially. The publication ran for twelve years – why it stopped is anyone’s guess! DC use to be one of Big Brother‘s biggest supporters, which naturally led to an overdue capsule collection between the two. It features both apparel and footwear but the most interesting product from this project is its Big Brother Book — the cover is appropriately titled shit, of course — which looks back at the best and worst memories of the publication.

The status of the book’s availability for purchase in this part of the world is unconfirmed but have a peak of what is in it below: 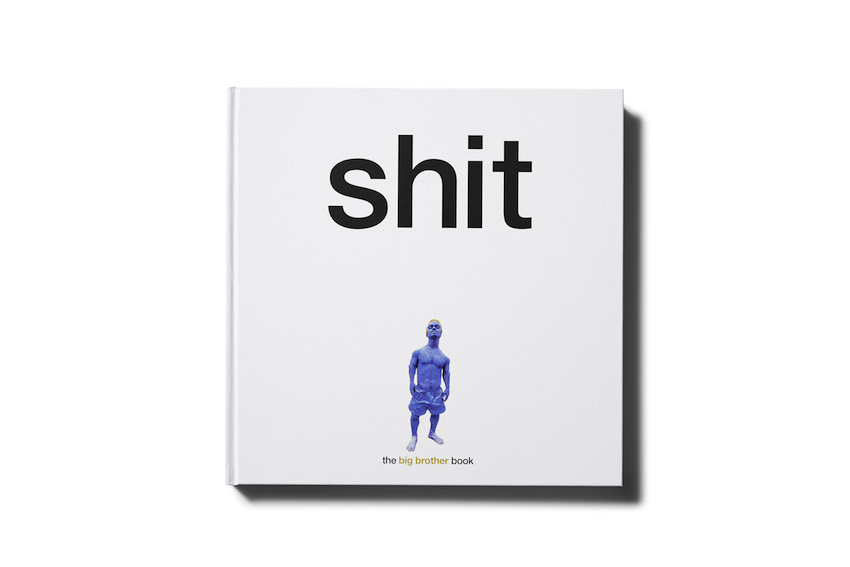 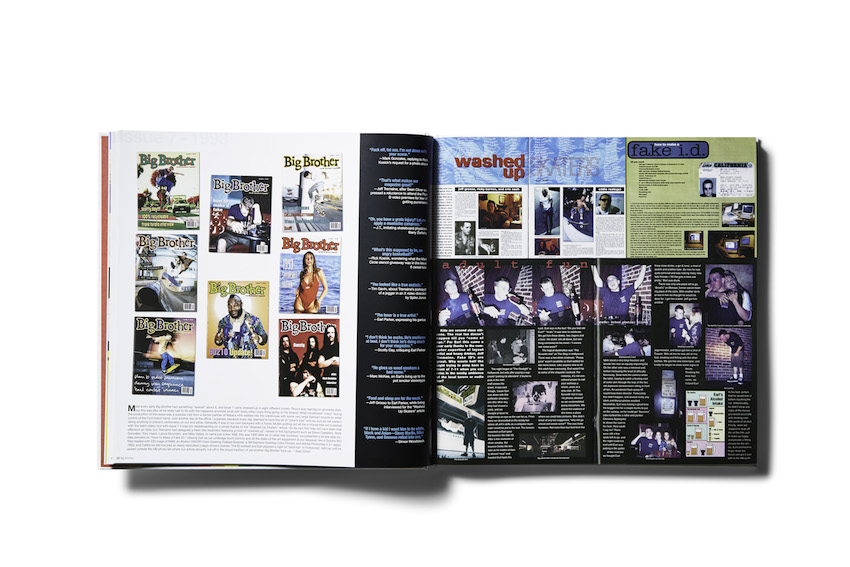 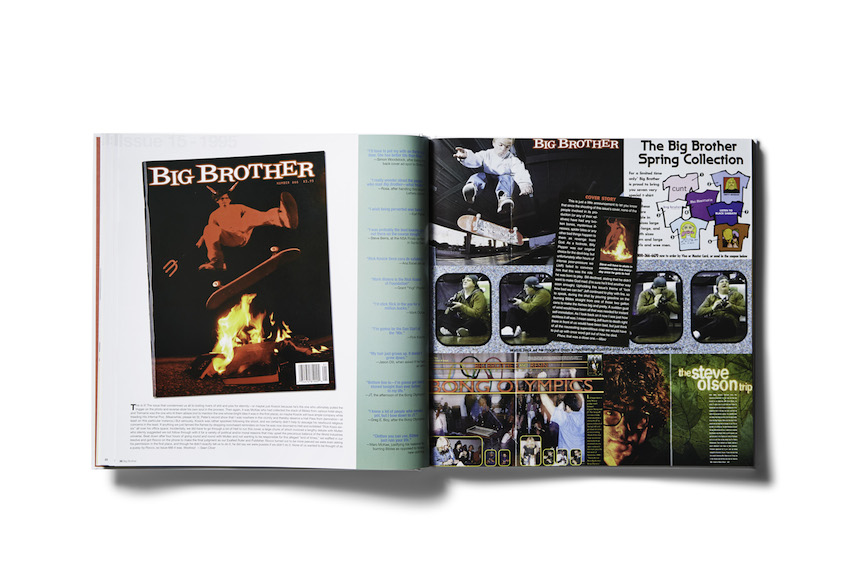 Check out the products below: 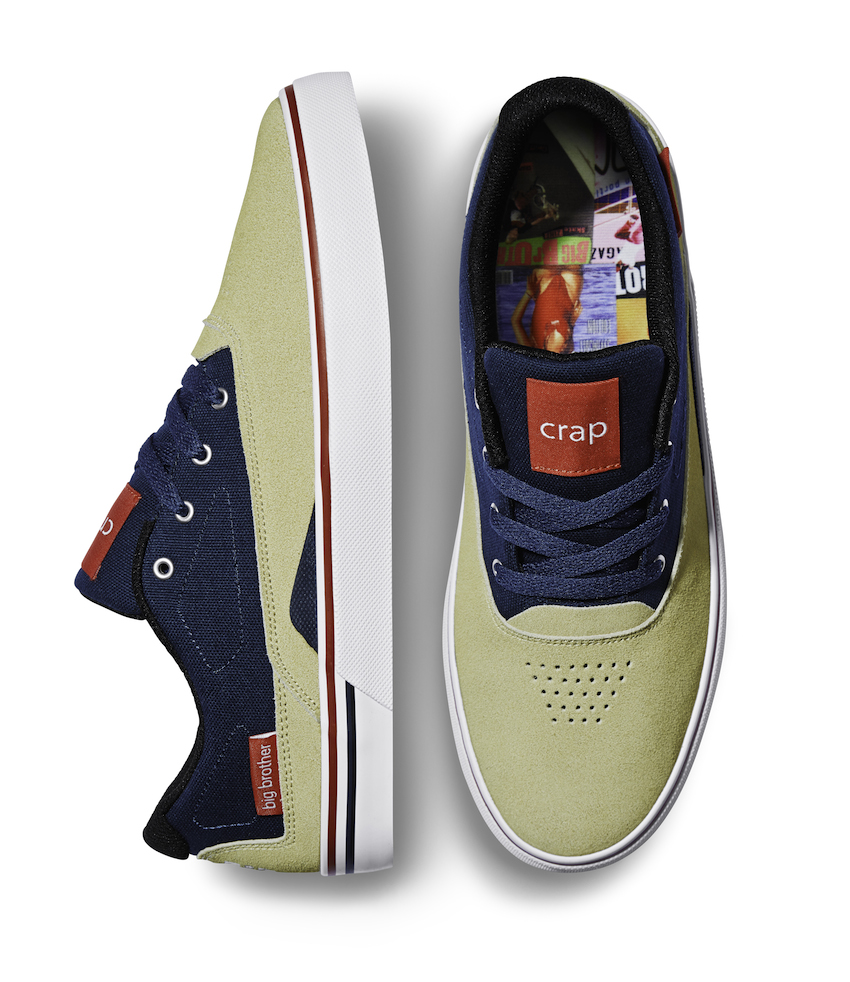 The DC x Big Brother Collection retails from RM99 to RM349, and is available at DC outlets as well as authorised dealers around Malaysia.