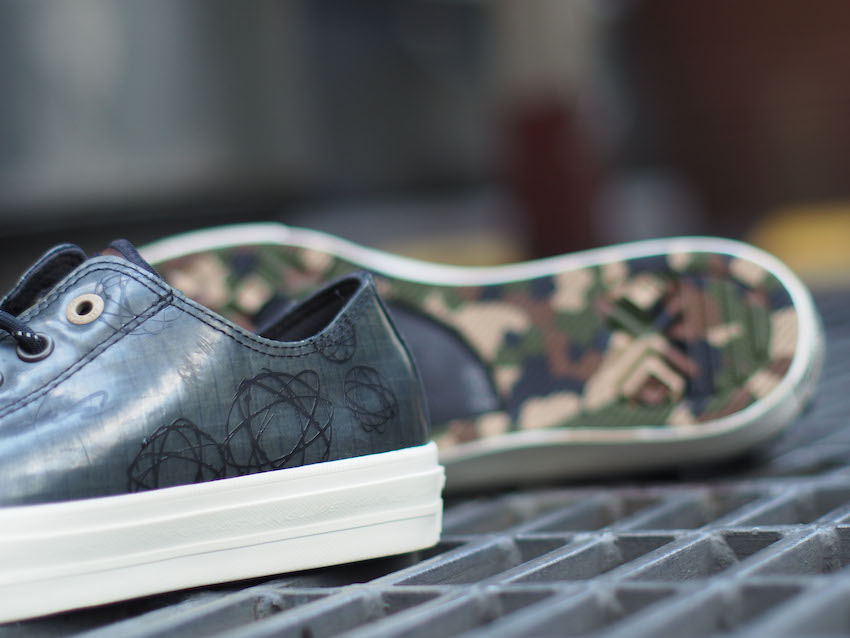 It was only a matter of time before Converse crossed paths with legendary artist Futura to work on designing a shoe together, but before we get into who this person is (any streetwear aficionado should already know him!) and what his portfolio entails, we’re going to cover the basic grounds of the Chuck Taylor All Star II Futura Collection. The Futura takes after the same comfort advances of a normal pair of Chuck II’s; the additions, however, are its weatherised rubber — it’s water resistant — and new veneering to reflect on the Chuck II’s ‘Ready For More’ tagline, plus each sneaker includes a second set of food-beds with collectible art.

Futura, previously known as Futura 2000, gained much recognition after working on The Clash’s Combat Rock album and painted the band’s backdrop during their European tour in ’81. Yeah, he’s been around for that long. When he first entered the art scene, he worked on the streets and subways. After all the effort he put into creating a name for himself, he eventually brought his art to be showcased on bigger platforms like galleries and designing for retail brands. He’s worked with numerous companies such as Nike, The North Face, Supreme, Levi’s, and even Hennessy.

What took both parties this long to work together is uncertain but we’re glad it happened. Check out the shoes below: 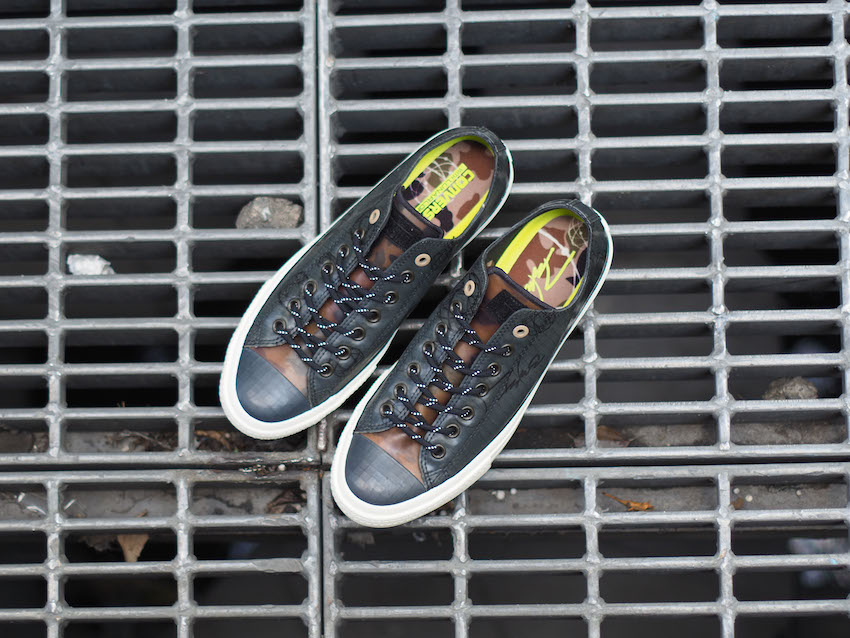 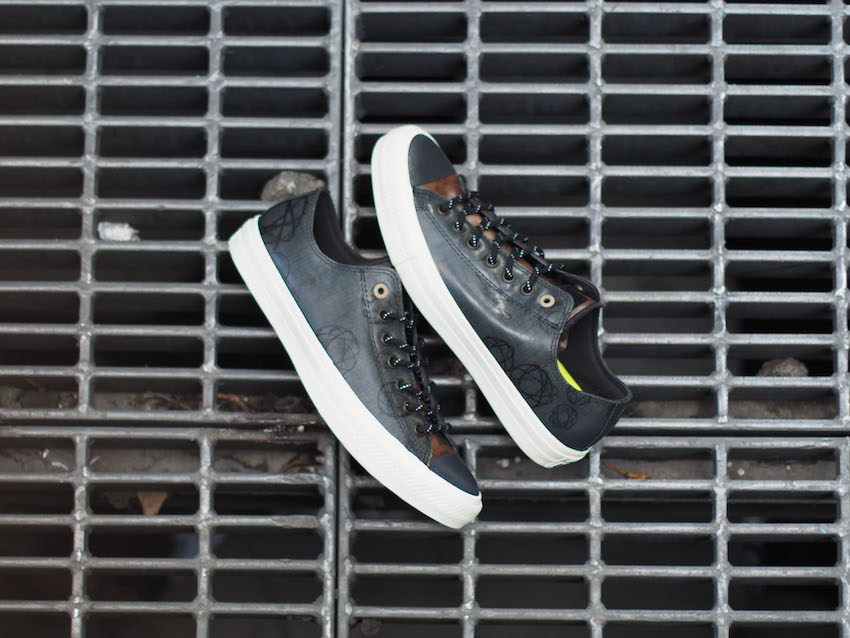 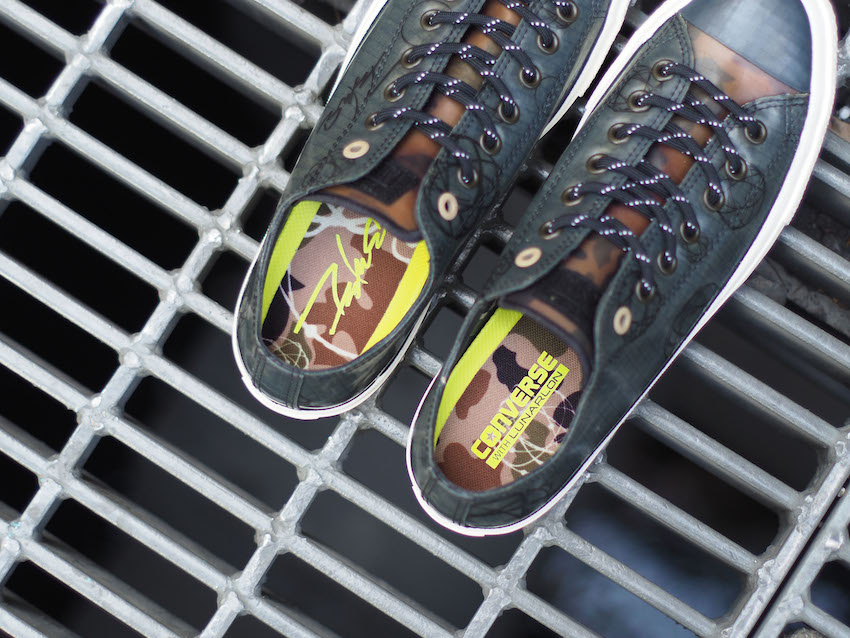 The Converse Chuck Taylor All Star II Futura Collection will be available exclusively at Sole What Mid Valley on Saturday 12 March ’16 at 10am. The shoes retail at RM449.90 (Hi) and RM419.90 (Ox).