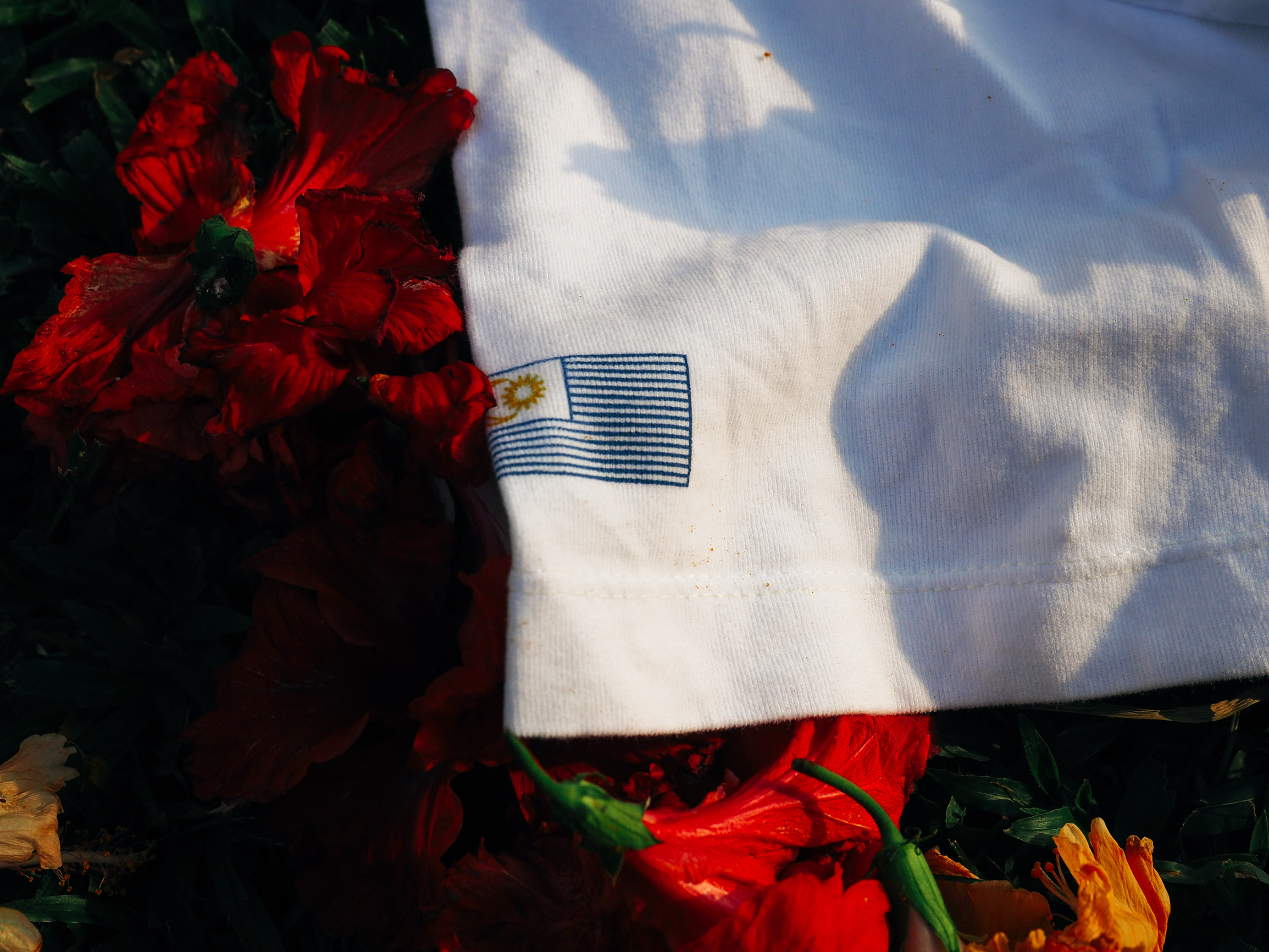 To celebrate Peninsular Malaysia’s 58th year of independence, the Third Culture kids have designed a t-shirt featuring a futuristic interpretation of our first Prime Minister, Tunku Abdul Rahman, and coordinates of a significant place which they are leaving to the public to figure out, but we’re thinking it’s Dataran Merdeka — what other venue could be as important on the day we gained our independence if not the place Tunku yelled out “Merdeka!”? We’re digging the simplicity of the t-shirt and the subtle Malaysian flag at the bottom (yes, we are patriotic but that’s our little secret) — the inclusion of hibiscus flowers around it in the photoshoot, obviously not included with each purchase, is a nice touch as well. The ‘Bapa’ tee is also the first t-shirt from Third Culture’s soon-to-be-launched clothing label Three — which will see collaborative designs from Yo Han, Zulamran Hilmi, and Sharina Shahrin — that’ll be launched in its entirety in September.

Check the t-shirt out below:

The ‘Bapa’ tee is priced at RM85. Available via Third Culture from Wednesday 26 August ’15.