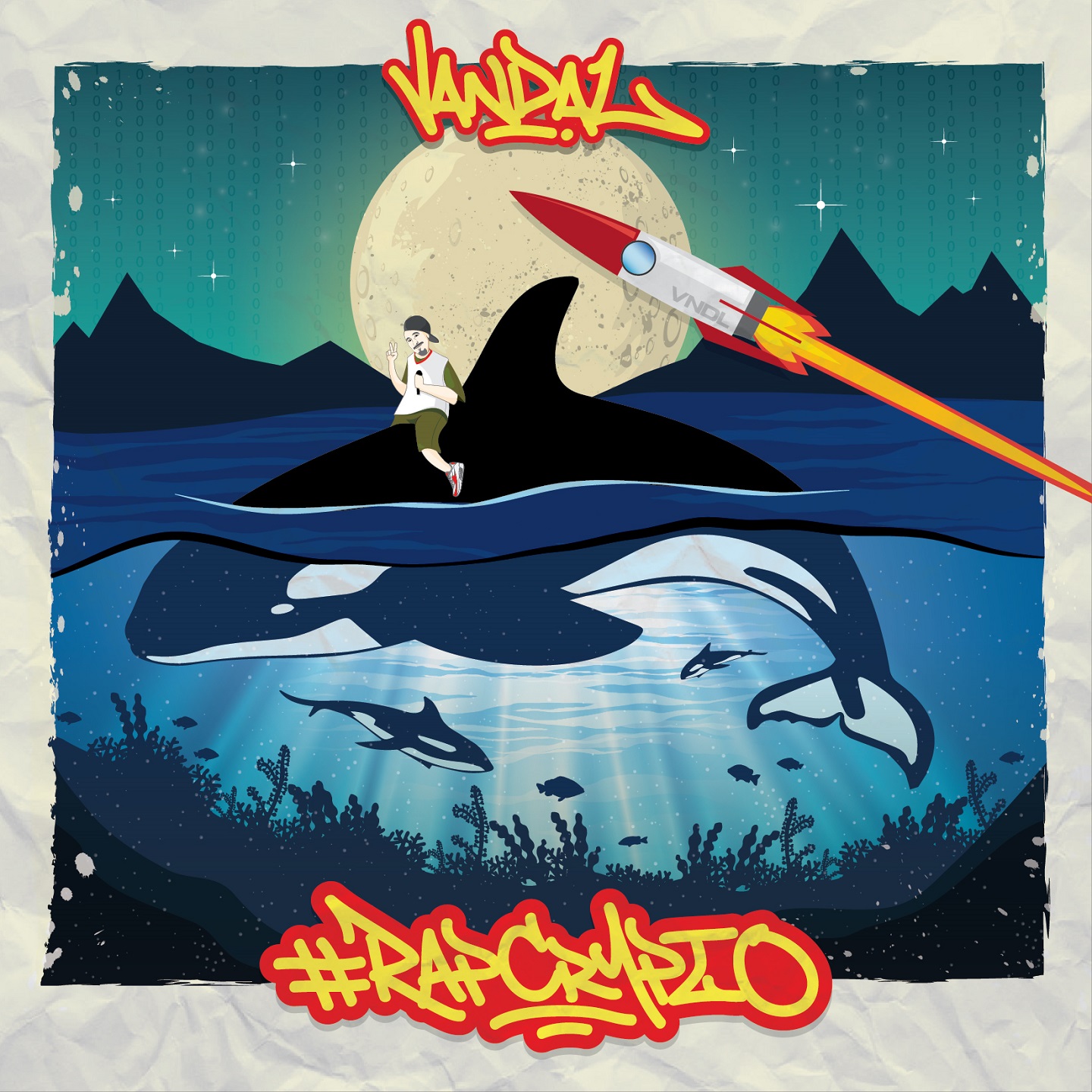 It’s 2017 and we’re witnessing the rise of cryptocurrency, a digital asset designed to work as a medium of exchange where cryptography is used to secure transactions. It has been this Blockchain revolution that’s inspired hip hop veteran Jason Schadt a.k.a. Vandal to create ‘Rap Crypto’, an old-school hip hop ode to the modern technologies that are changing the world as we know it. Having been featured on Pop Shuvit’s ‘Journey’ that climbed to the top of the Malaysian charts back in 2006, Vandal has been keeping himself busy with performances all around the SEA region and his native country, Canada, as well as endeavours in online radio and Bitcoin trading. Now, he’s back and ready to get creative by drawing inspiration from his experience in the world of cryptocurrency and threading it into hip hop music.

Give ‘Rap Crypto’ a spin below:

Describing himself as being “forged from ’90s Toronto hip hop and moulded by the world,” the track is just a preview of Vandal’s upcoming Hip Hop and the Blockchain initiative. With production by HM StateNine and recording done in Seremban, ‘Rap Crypto’ is looking to engage the cryptosphere by generating conversations about an emerging digital phenomenon set to change the financial landscape, and Vandal’s doing it with the best old-school hip hop sounds you can find.

Is Chengdu rapper Fat Shady’s diss against white expats timely or uncalled for? Read up about it here.