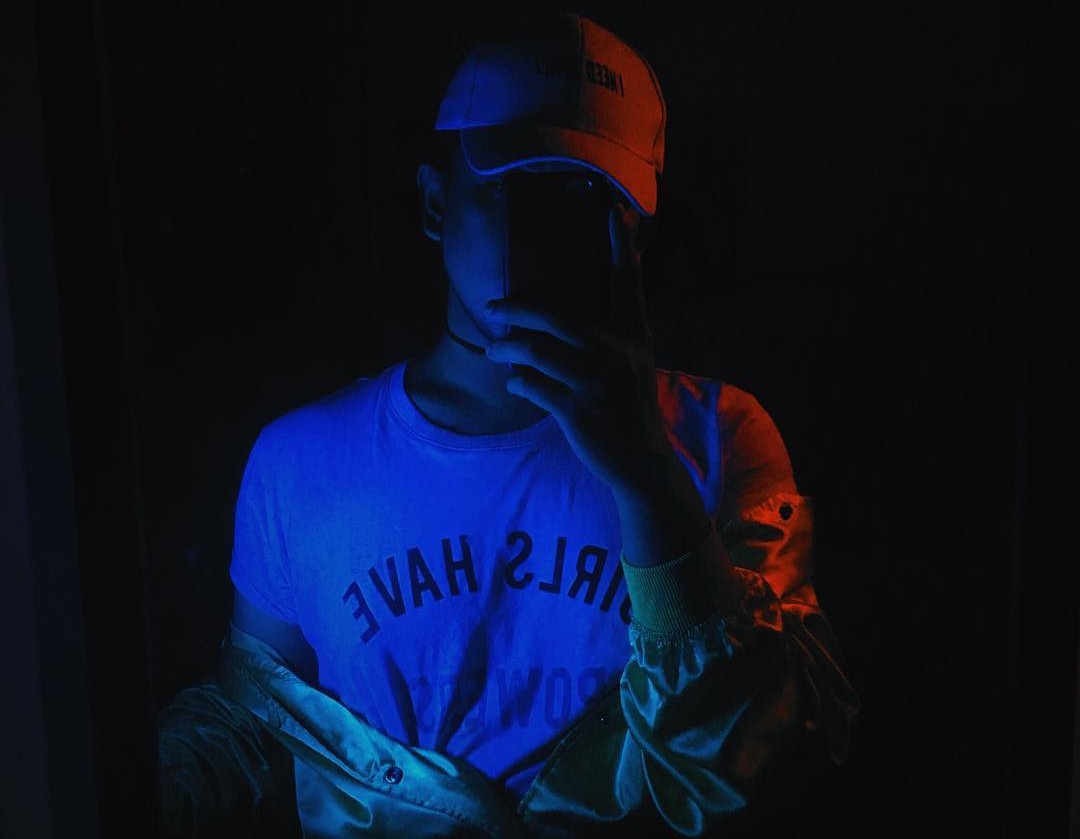 Locally, with alextbh and now saintraja, boys singing about boys is starting to be a thing in the independent music scene (coincidentally having their stage names spelled in all lowercase, too). Which is great, overt queer representation is a good sign of how diverse and more open youths today are – or as they would put it, woke AF. saintraja – whose SoundCloud description humorously states that he “[makes] songs about boys and their dick game weak” – wasn’t a name we had heard of prior to today’s release of his debut album In Saint (a play on the word ‘insane’), but it’s a promising introduction. The vocal work is still rough at spots, though maybe the imperfection adds to his vulnerability à la Autre Ne Veut as Raja mostly shares romantic and lovelorn neuroses on the album (it is a Valentine’s release after all). The production, however, is ripe for a pop crossover; single ‘d4u’ in particular makes a good case for that.