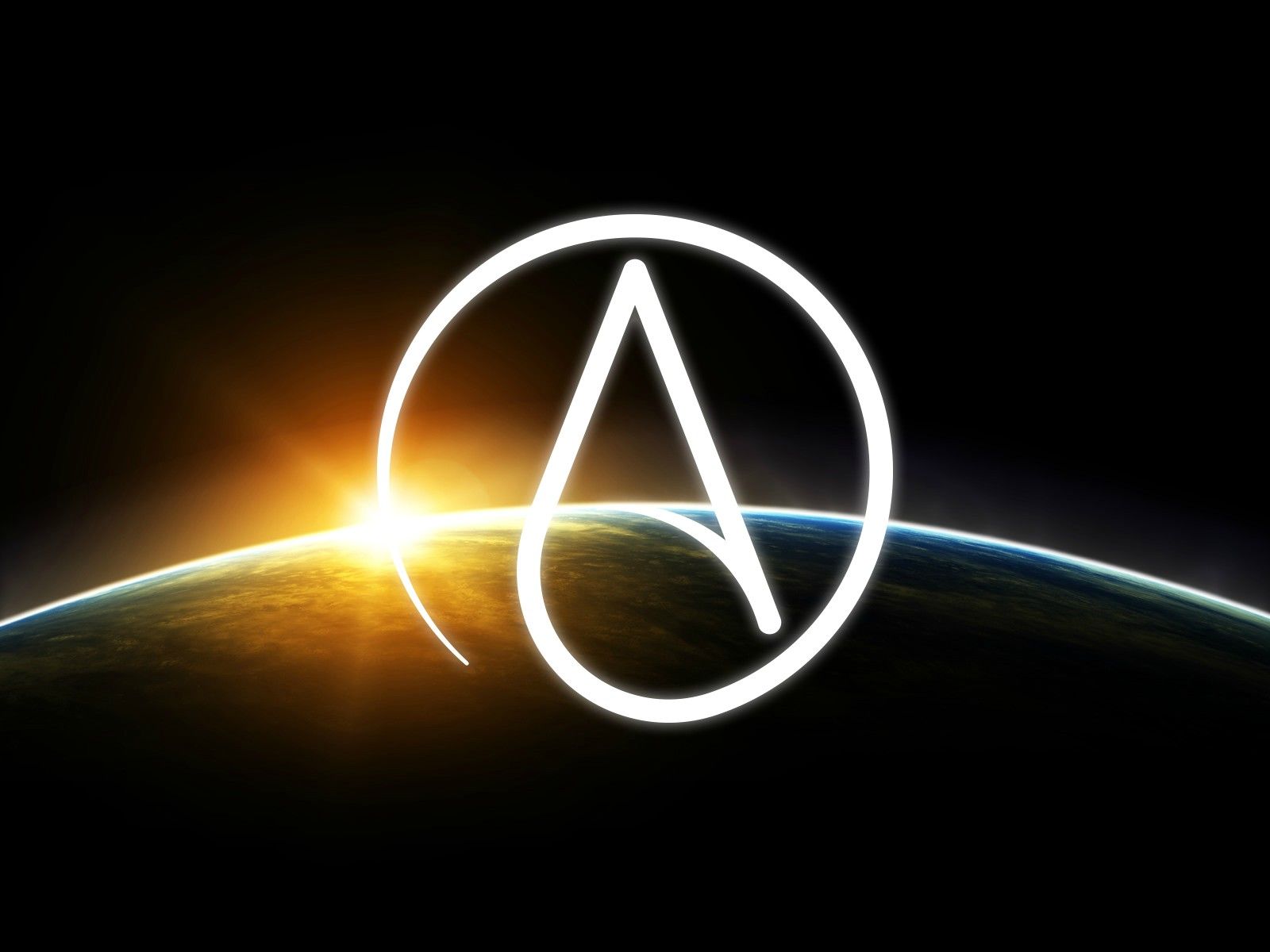 The atheist witchhunt which was triggered by a photo of a gathering of the KL chapter of Atheist Republic, which allegedly involved Muslim-Malays, has dominated the news in Malaysia lately. But although that’s the kind of issue you’d expect our over-paid politicians to debate about in Parliament, global discrimination against atheists is a real thing that’s not limited to religiously-strict countries.

According to a new report published by Nature Human Behaviour (an online journal on human behaviour from across the social and natural sciences) – there is evidence of extreme intuitive moral prejudice against atheists as those surveyed were more likely to associate atheists with wrong-doings and bad behaviour. The report surveyed more than 3,000 people in 13 countries over 5 continents, from “highly secular” countries such as the Netherlands and China to “highly religious” ones such as America, UAE, and India.

While those surveyed came from largely Christian, Muslim, Hindu, Buddhist or non-religious countries, the study’s lead author Will M Gervais, who is based at University of Kentucky, said that even atheists viewed fellow atheists as more likely to commit immoral deeds than people of a religion.

The authors say, “Entrenched moral suspicion of atheists suggests religion’s powerful influence on moral judgements persists, even among non-believers in secular societies.” This was evident when participants of the research read about a boy who tortures animals and then becomes a teacher when he grows up and murders and mutilates five homeless people, after which, half of the participants were pressed about how probable it was that the perpetrator was a religious believer, and the other half about how likely he was an atheist. People were about twice as likely to say the serial killer was an atheist.

The only two countries surveyed that did not give conclusive proof of anti-atheist prejudice were Finland and New Zealand.

Our Editorial Director is a skeptic himself. Read what he has to say about faith or the lack of it here.