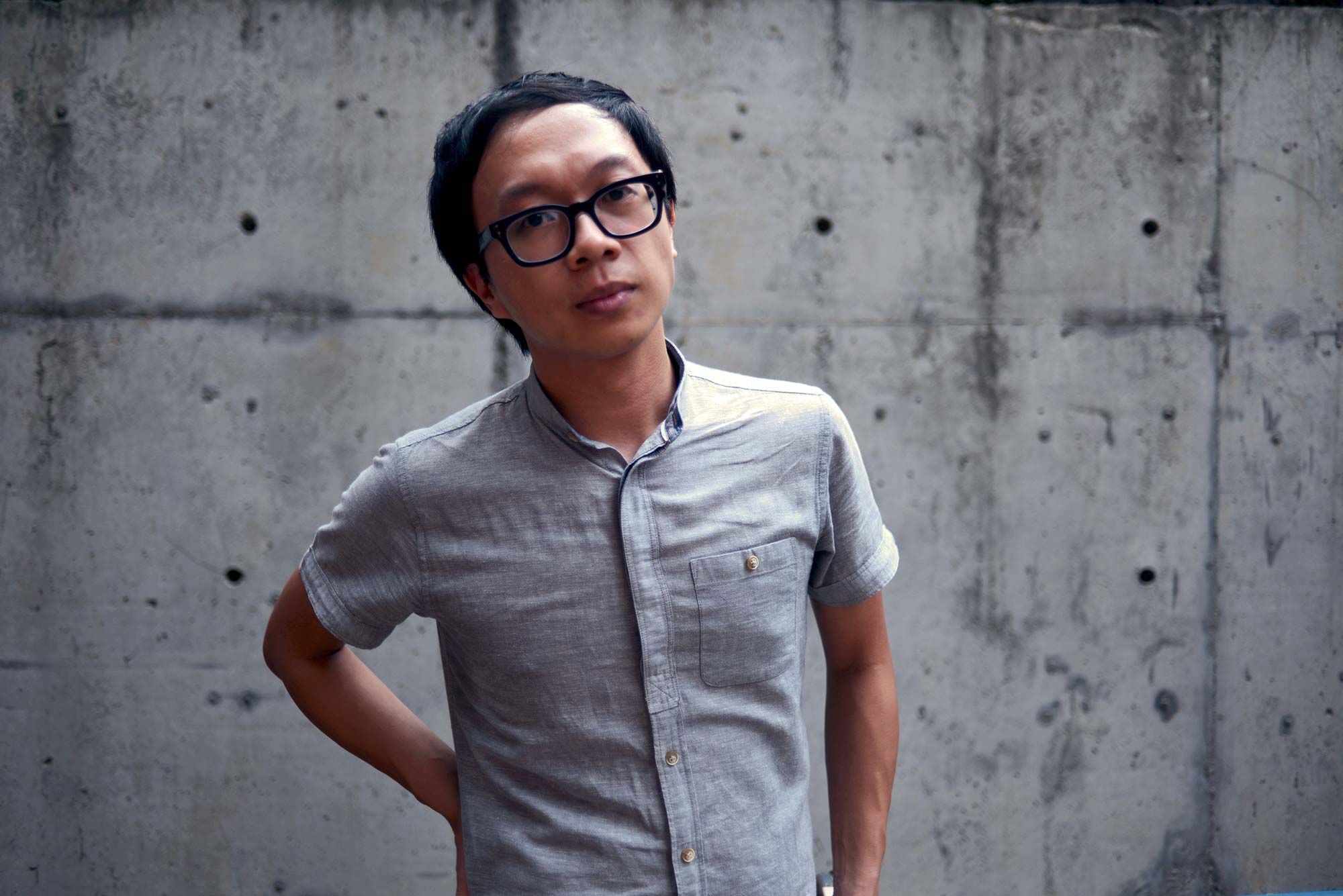 If our resident music critic Alfonso Gomez were to be believed, OJ Law might have crafted the perfect pop record in fourth album Let’s Be Adult, with the second single ‘Introverts’ being its absolute highlight. No wonder then that a few local producers have approached the man for the track’s stems — one of whom, Pradana, has decided to debut his stab at the demure party anthem via JUICE. Taking a cue from his recent obsession with present day city pop à la tofubeats, Pradana reimagines ‘Introverts’ as a particularly sexy background music — hello, bed squeaks, we see that you’ve replaced cowbells — of a rollerskating rink. The Kuala Lumpur-based Indonesian producer doesn’t just reference outside influences; he channels Malaysian electronic act Jena‘s proclivity for melodic blips — a signature of his — in the break as well.