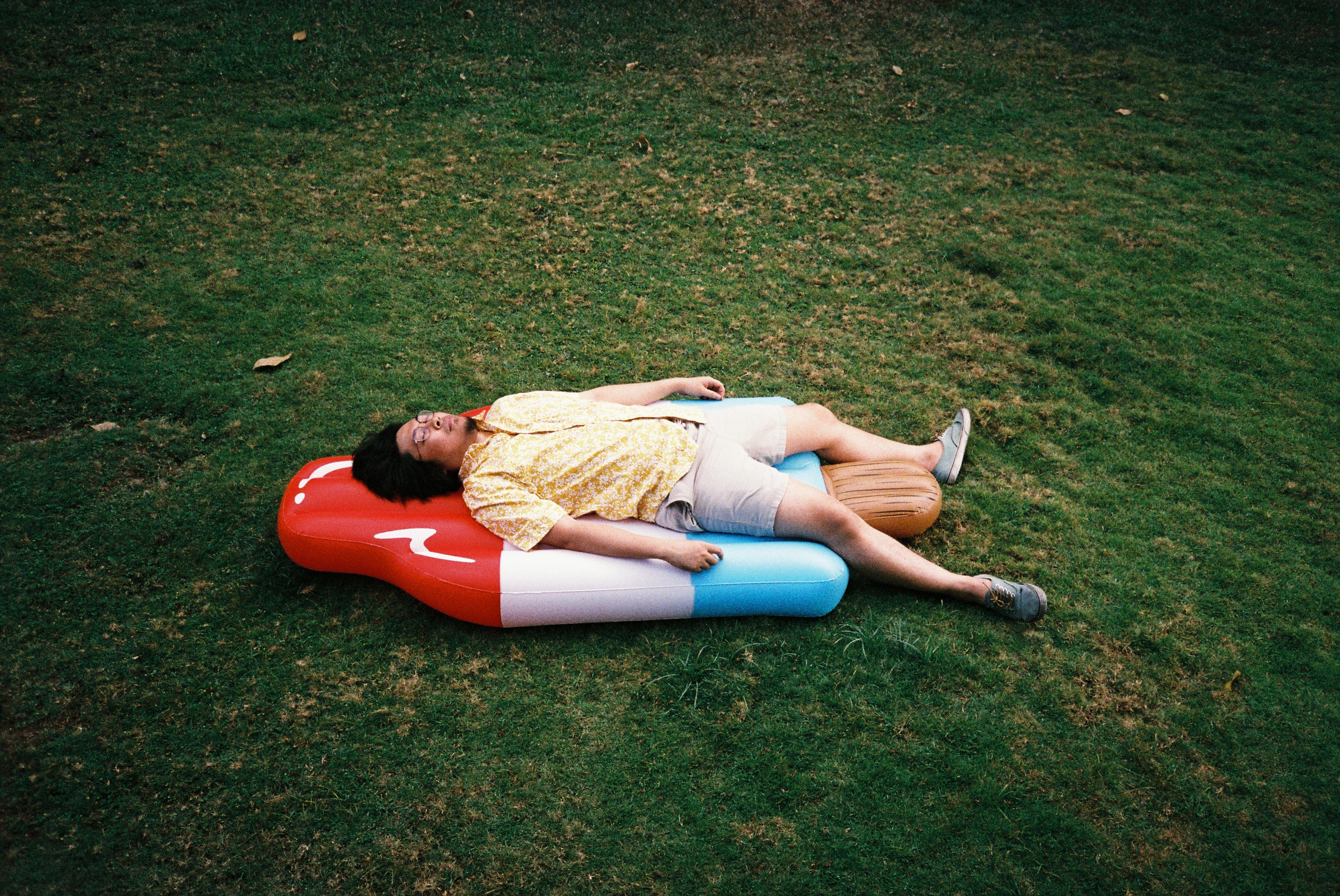 Philipino beatmaker Migi de Belen – famously known as Nights of Rizal – presents a major throwback to his summer family outing at Calaca Beach, Batangas in 1987 via a static handycam recording. The accompanying soundtrack to the unprocessed video is ‘Little Ocean’, with lyrics that dampened spirits can resonate to. The uncertainty and lost of hope however, are captured in poppy ‘80s beat that is danceable. Described as “the happiest but also saddest song” he’s ever written, Migi’s inspiration is derived from a self-inflicted knee injury that came after a failed somersault attempt. ‘Little Ocean’ is the producer’s first music video plucked from summer/salt, Nights of Rizal’s first full-length album after his chiptune-influenced Collected Beats 01 and all-vocal EP Karma Zero. The upcoming 10-track LP will be out in the fourth quarter of 2017, so anticipate more groovy synths the likes of ‘Little Ocean’ pretty soon.

Listen to Nights of Rizal on SoundCloud here or follow him on Facebook for news on the release of summer/salt.