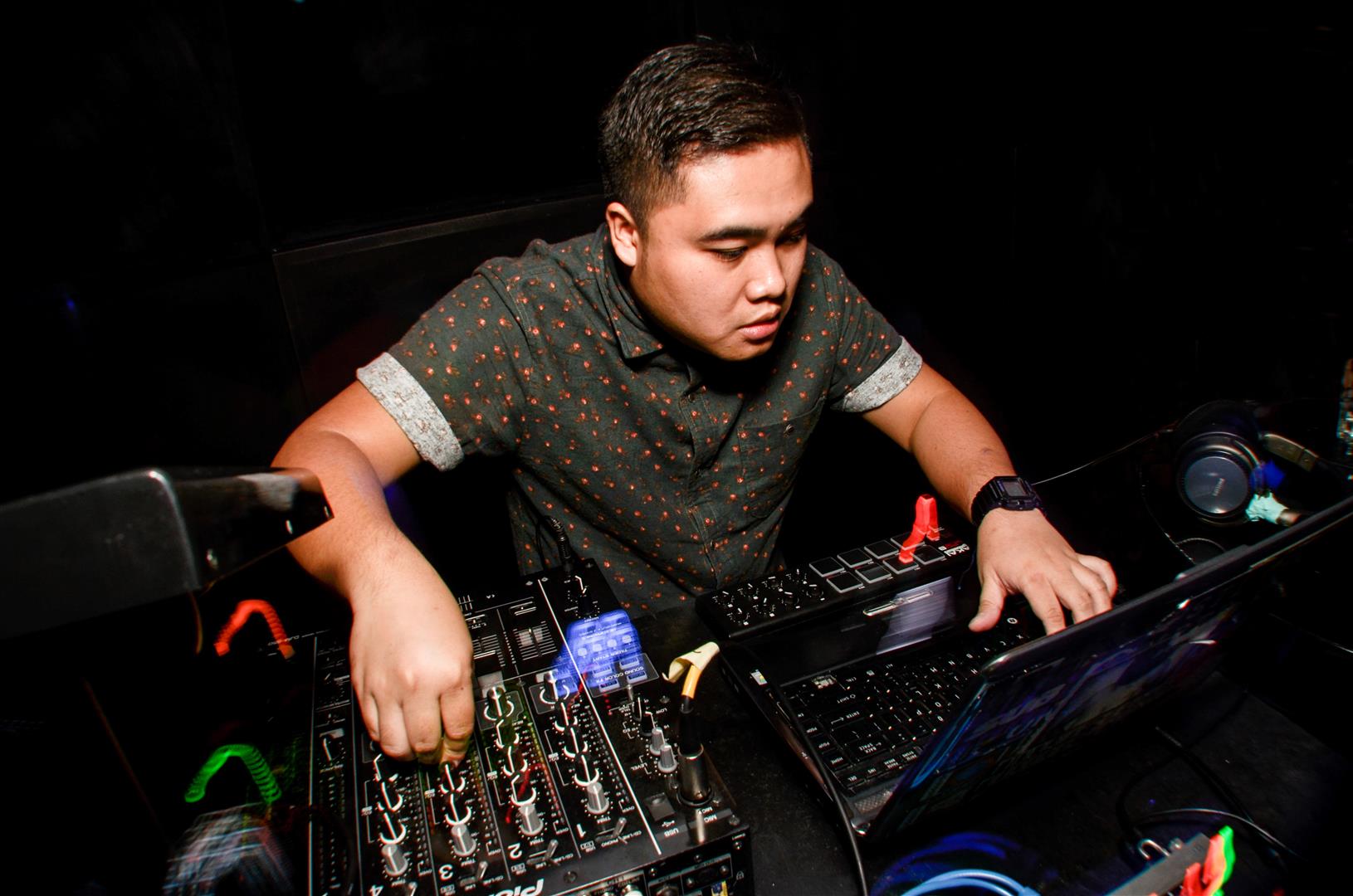 Holy shit. With apologies to Adam Kasturi’s remix of the same track (which was still really good), Pradana’s take on Menikmati’s ‘Senyuman’ is the Indo-Malaysian artiste at the height of his production capabilities. While characterising the remix as “[his first] attempt to combine modern shit with [city pop] that went almost horribly wrong,” the finished result didn’t come close to being anywhere near wrong. The track is amorphous in its influences — seemingly changing genres every eight bars (jungle bass, d’n’b, etc., heads are exploding right now) — and if we were to surmise anything from Pradana’s recent obsession with the city pop genre and his musical repartee with noisician Jerk Kerouac on social media (sharing proto-city pop, soul funk, and anything from the same taxonomy with each other), this remix is Pradana’s music nerdery finally taking the form of its own track.