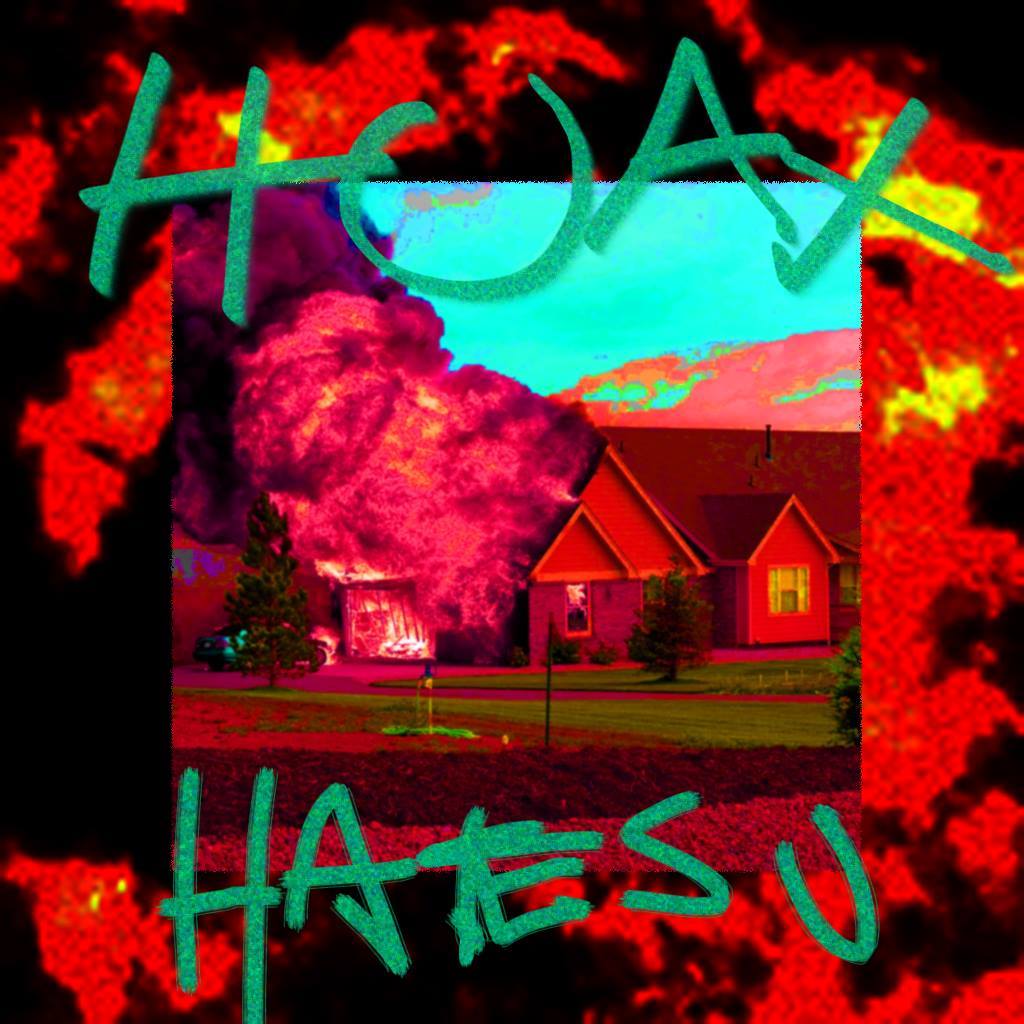 With the release of HOAX Hates U, the epithet King of the Youth doesn’t apply to just Orang Malaya — HOAX’s second mixtape is a gathering of top-tier young talents from across the genre spectrum, some of whom are worthy of being leaders of their respective sounds. While most of the collective’s own roster — f r s, Bastard, Orang Malaya, ZSYIA, et al. — continues their adaptation of Weird Atlanta and Tumblr rap (ZSYIA, as it turns out, is as much of a bad bitch on the mic as she’s an r’n’b vocalist), contributors like Runrun dabbles with vocal-driven house (‘In Between’), Leo Ari and Awan with electronically-inclined indie rock (‘The Creek’ and ‘When I Get the Shakes’), Moslem Priest with his approximation of grime-jungle à la Fade to Mind (‘CFJ’), and HOAX God/Trap Lord Mushroom Buttons with a track that’s reflective of the titles given to him by HOAX founder Naufal (the Rath collaboration ‘Tropical Traphouse’). Elsewhere, Aliuddin is showing signs of ascending to an Actress-like soundscape on ‘Dionysian’, Afaro beatswitches as often as Pradana on ‘West to East’, and Jaggfuzzbeats‘ Azrul makes for an adept beatmaker on his own on ‘Paradice’, much like bandmate Omar’s production on ‘King of the Youth’, albeit of opposing aesthetics.

Say happy birthday to Mushroom Buttons and stream the record below: