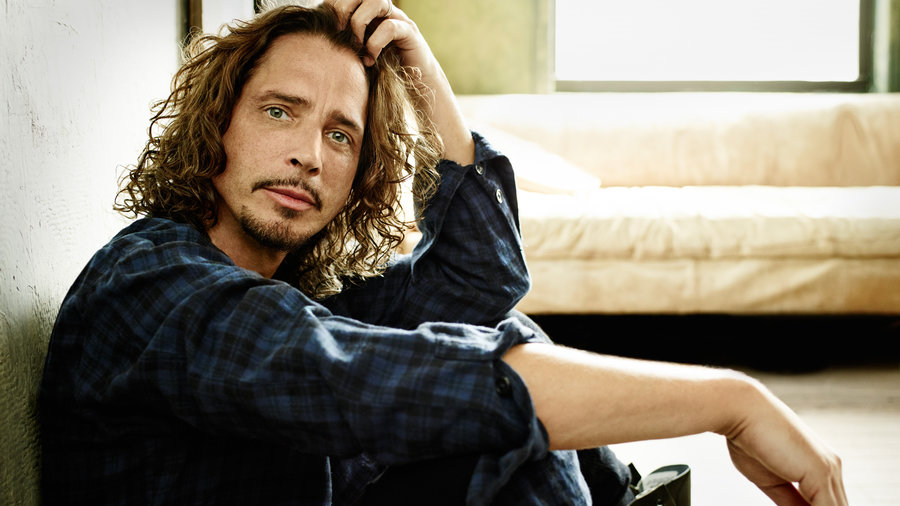 The lead singer of iconic grunge-era (actually, pre-Grunge era since Ultramega OK came out in ’88) rock band Soundgarden and later on, Audioslave (with Tom Morello of Rage Against The Machine), passed away earlier today at the age of 52.

In a statement issued by his publicist, Cornell died Wednesday night in Detroit. His death was “sudden and unexpected”. A cause of death is currently unknown. Cornell’s family have asked for privacy while they work with a medical examiner to determine the cause.

Apart from fronting the two major bands, Cornell also had a brief solo career and sang ‘You Know My Name’, the theme song for the James Bond film Casino Royale. He was scheduled to play the Rock the Range festival at Columbus, USA tonight.

PS: There was that one time he did a colab with Timbaland…

Alright, alright. Let’s sign off with something more classic then. Here’s one of the many rock anthems penned with perfection by Chris Cornell.

May he join the rest of the world’s wonderful, beloved artistes who have passed in the Superunknown.