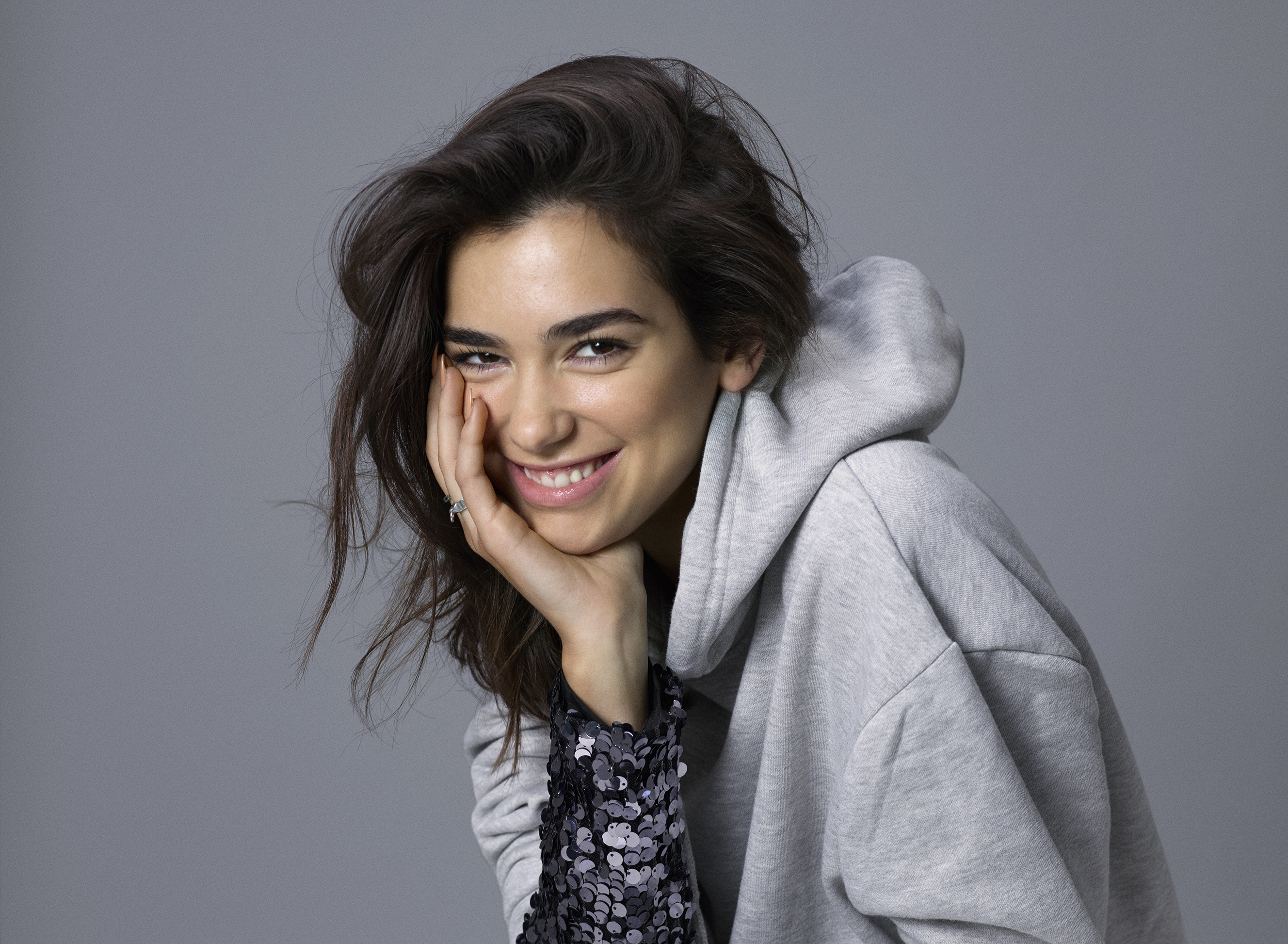 It was a long and slow ride for Dua Lipa, who has had hits like ‘Scared To Be Lonely (feat. Martin Garrix)’ and ‘My Love (with Major Lazer)’ in her list of credentials as an early boost to her superstar career. Born to Albanian parents, the singer, songwriter, and model has the beauty and vocal chops to be the next big thing, but she isn’t the only one from the UK who’s making waves. Dua Lipa is a combination of past and today’s pop, her smoky voice bearing comparison with fellow UK singer-songwriter Ella Eyre, but with the gusto of Charlie XCX (flamboyant dressing and all). She cites songwriters Pink and Nelly Furtado as her inspiration, and writes dance-worthy yet emotional numbers self-described as ‘dark pop’. Expected to release last September, Lipa’s self-titled debut album was delayed thrice until recently, with an additional three tracks in the deluxe version.

Dua Lipa opens with ‘Genesis’, a generic pop opener made distinct by Lipa’s vocal delivery – the essence of the record. Her voice is comparable to bigger names in music, well emphasised in songs like the synth-pop ‘Be The One’, ‘Lost In Your Light (feat. Miguel)’, pure pop ‘Blow Your Mind (Mwah)’, and piano ballad ‘Homesick (feat. Chris Martin)’.

Catch Dua Lipa live at this year’s Good Vibes Festival on 12 and 13 August at Gohtong Jaya, Genting Highlands. Follow her here for the latest updates on news, music, and shows.